Disney Restructures to Focus on Streaming, but What Does That Mean? 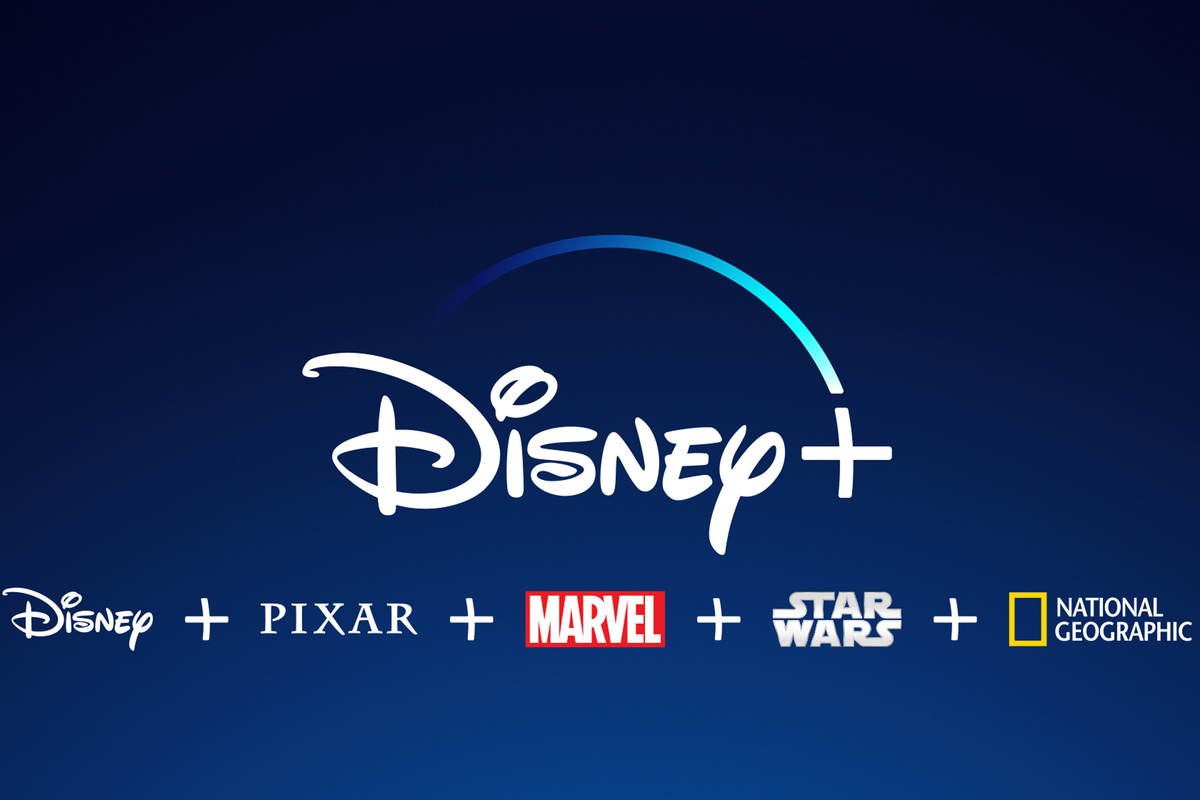 Disney has been one of the biggest leaders in hit movies for the past few years. With both the Marvel Cinematic Universe and Star Wars as properties, it isn’t hard to see why, but now, it seems as if the company is changing their strategy and switching with the times—meaning they’re thinking of relying more on Disney+ for their content.

According to ScreenCrush, the massive company is planning on restructuring in a way that will focus its energy on streaming, leaving things like theatrical distribution to a separate division, and questions began to pop up about the Marvel Cinematic Universe and Star Wars. While the reporting did not specify what exactly this means for streaming purposes, there isn’t any way, in my mind, that this really means the MCU and Star Wars are going to stop being primarily theatrical movie franchises.

Sure, both properties do have shows on Disney+ coming, but I just don’t see Disney forgoing their movie worlds any time soon, regardless of the internal structure of the organization. Putting Disney movies like Frozen or The Lion King on streaming instead of giving them a theatrical release? That makes more sense because those audiences are typically geared towards children (or Disney fans) and not based entirely on their box office growth to keep fans intrigued.

Doing that with the MCU or Star Wars would not only tank the movie theater industry (which wouldn’t benefit Disney in the long run) but would also push fans into keeping up to date on all the content on a streaming platform, and it just doesn’t seem logical to me. There is already an issue with “spoilers” when it comes to things like The Mandalorian, and putting everything on a streaming platform instead of having the typical movie releases, as well as shows on Disney+, would make a mess of things for fans.

So, I don’t think that Disney is going to stop making movies for theaters, but I do think that this news means there will be more streaming shows on Disney+ to supplement them, and that’s not a bad thing in regards to character exploration and getting to see more characters have their time to shine in regards to both the MCU and Star Wars.

Maybe I’m wrong, and Disney wants to cut out the middle man of movie theater, but I don’t think that’s the case. I think they’re just going to also focus their game plan on streaming shows to grow these worlds out while still releasing big ticket movies every year as they have been doing for quite some time.

ScreenCrush even pointed out that delivering content for theatrical release is still part of this new plan:

While revealing a variety of organizational changes to its corporate hierarchy, the company also made clear that while its three newly created “content groups” — “Studios, General Entertainment, and Sports” —  will “be responsible and accountable for producing and delivering content for theatrical, linear and streaming” the “primary focus” will be on “the Company’s streaming services” like Disney+, Hulu, and ESPN+.

Who is to say what’s happening in the minds of Disney execs, but I don’t think this means that they’re going to stop doing movies released to cinemas. It’s just corporate restructuring likely driven by the immediate needs of the pandemic, and I personally think that movie theaters will be okay when we can reopen safely. And, in the meantime, directors ARE trying to help them stay afloat, so it will be interesting to see what the future holds for the entertainment world.