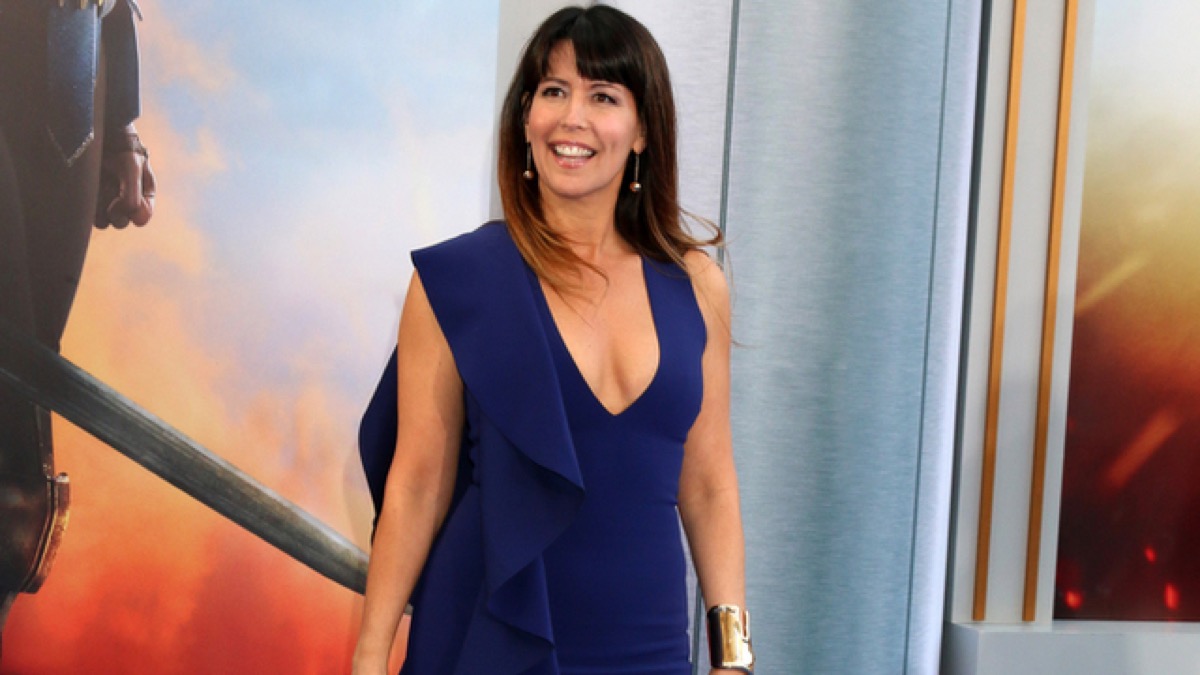 In the midst of the pandemic, certain venues are struggling to see how they can reopen once it is safe again, movie theaters being one of them. A once thriving industry, theaters are suffering not only because people cannot go to theaters in many states, but also because there was an understandable lack of interest from customers when theaters did reopen in some places around the United States.

In an effort to help movie theaters survive after it is deemed safe to return to the cinemas, over 70 directors signed a letter asking Congress to reallocate some of the unspent funds from the coronavirus aid fund to helping cinemas. And you know what? They’re right.

Look, the government let big corporations get bailed out. They helped airlines and places like Shake Shack (who ultimately gave their funds back) so why not help movie theaters who have no way to get revenue? It isn’t like an airline or a restaurant where they can still be somewhat functional in the midst of the pandemic.

With directors like Martin Scorsese, Patty Jenkins, and more signing it, it’s more a plea to keep an institution alive than it is about putting money in their own pockets. The thing is: Going to the movies has always been exciting and always will be. I want to take my new niece to see whatever Disney movie comes out or go to a midnight screening of the next Spider-Man movie.

I want to experience that joy of sitting in a theater and listening to people scream like they did when Cap was worthy of the hammer or when Wonder Woman first appeared in her costume in Batman v Superman. We all deserve to have those moments, even now, but I appreciate that these directors are not pushing for theaters to reopen. Instead, they’re asking for the funds being used in relief packages to also go to theaters to help them stay in business.

I’ll be completely honest: I lost a lot of respect for Christopher Nolan when he made it his goal to have Tenet come out in theaters despite the rising case numbers and problems in the United States (one of the biggest markets for movies). So, having these directors recognize what theaters need is relief and not pushing to open them back up? I respect it.

I do hope that movie theaters come out okay and that we can return to that semblance of normalcy eventually, but Scorsese, Eastwood, Jenkins, and everyone else who signed this list is right, in my opinion. There really isn’t anything that movie theaters can do to help themselves (or their employees) right now, and maybe giving them some of the unspent funds could help keep the institution of movie theaters alive and well for our future.