Disney is testing sentient robots in their parks, this is fine. 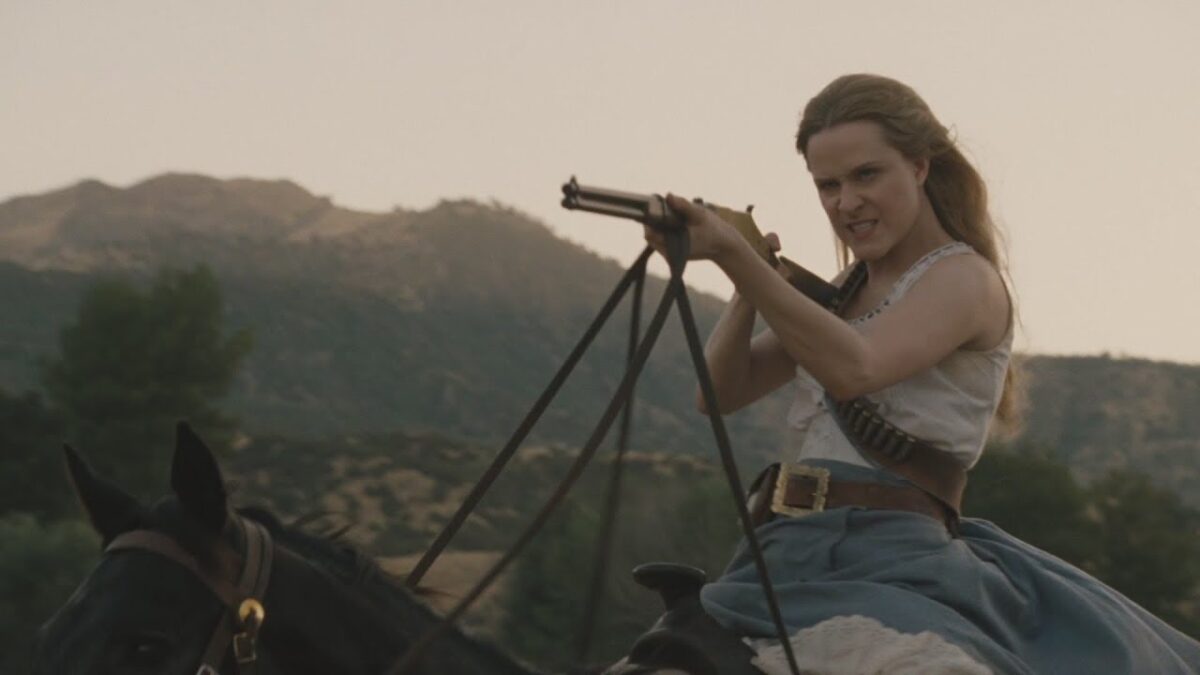 As amusement parks continue to compete with a crowded entertainment landscape, parkgoers are seeking out more immersive experiences. From interactive wands at the Wizarding World of Harry Potter to Disneyland’s Star Wars: Galactic Starcruiser hotel, which offers an “immersive adventure voyage” for $6,000 dollars, fans are looking for a park experience that engages them beyond your typical roller coaster and $18 churro.

The innovators at Disney Parks are currently working on the latest in park technology: sentient robots that interact with parkgoers. A new article in the New York Times takes readers behind the scenes at the Walt Disney Company’s Imagineering division, where Disney is developing new park attractions.

These new robots are designed to interact with guests at the park, where they can talk, emote, and respond to your behavior. Jon Snoddy, a senior Imagineering executive, said “A new trend that is coming into our animatronics is a level of intelligence, … More believable. More outrageous.” The scientists demonstrated a 3-foot-tall baby Groot, who was able to walk and interact with guests. “This guy represents our future,” Snoddy said. “It’s part of how we stay relevant.”

Disneyland is, of course, no stranger to animatronics, having incorporated them in the park’s legacy rides since the 1960s, when Walt Disney introduced “audio-animatronics,” aka mechanical figures with choreographed movements. These are the historic animatronics that parkgoers grew up with, from the pirates of “Pirates of the Caribbean” to the international collection of figures on “It’s a Small World” to the “Hall of Presidents”.

And while these vintage rides hold a nostalgic place in our hearts, they’re practically prehistoric by today’s standards. And with a generation of kids growing up that are more tech savvy and plugged in than ever before, Disney is looking to maintain their relevancy in the immersive entertainment space. It’s a tricky needle to thread: Disney needs to attract younger guests while still appealing to Disney parks diehards who don’t want the park to change.

But Disney is already implementing this technology at their Avengers Campus, where the ride “WEB Slingers: A Spider-Man Adventure”, features a “stuntronic” robot in a spidey suit that performs aerial tricks. Described as “95 pounds of microprocessors, 3-D printed plastic, gyroscopes, accelerometers, aluminum and other materials”, the costly robot will soon be added to a WEB Slingers ride in Disneyland Paris.

Of course, one can’t discuss a theme park with lifelike robots without mentioning the Westworld of it all. And if that doesn’t get your killer robot senses tingling, one of Disney’s senior roboticists, Scott LaValley, came from the nightmare factory that is Boston Dynamics.

Disney has said that they have no plans to phase out their human performers, who currently roam the park for photos and autograph signings. But they are hoping to use these robots for over and under-sized characters like the Incredible Hulk, Baby Yoda, and more. The imagineers are also testing human-operated exoskeletons for these oversized characters (think Ripley’s exosuit cargo-loader in Aliens).

Still, many on the internet are concerned about a theme park overrun with killer robots. I mean, aren’t we all?

“But, John. But if the Pirates of the Caribbean breaks down, the pirates don’t eat the tourists.” https://t.co/npa9NkXr7O

2023: “The alive robots have been cut for budget reasons, but one-day admission to Disneyland is now $500.” https://t.co/zIZcHzNlst

These things will be too covered in gum to hurt us. https://t.co/4AkhHpE7jj

Bob Chapek loves Westworld, but he also only watched the first ten minutes of the first episode. https://t.co/njcdDXGIHP