Layoffs, Fewer Films, and Congressional Antitrust Hearings: The Snags and Consequences of That Disney-Fox Deal | The Mary Sue

Layoffs, Fewer Films, and Congressional Antitrust Hearings: The Snags and Consequences of That Disney-Fox Deal 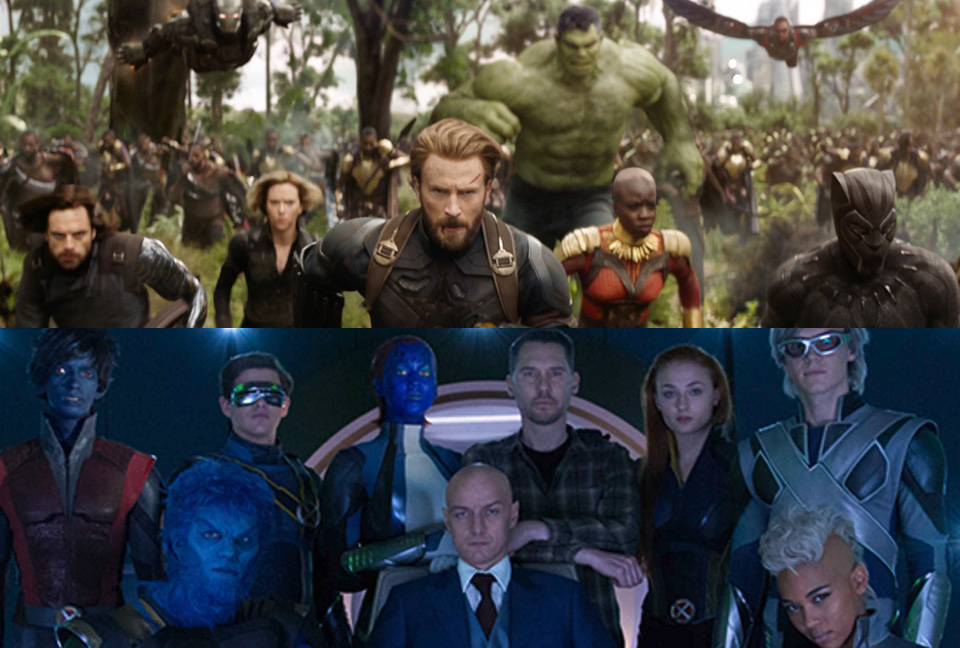 Disney’s buyout of a number of 21st Century Fox media properties, including both their Marvel movie rights and a 30% stake in Hulu, means that we may finally get our MCU wish list – but it’s not a done deal yet, and it may have some negative consequences for the film industry.

As Variety pointed out, this deal will put a number of film and TV executives out of work. “Rarely has such a large number of high-level executives suddenly become free agents,” wrote Cynthia Littleton, “[and] beyond the boldface names, there are ranks of seasoned executives at Fox and Disney/ABC who are nervous about their future.”

But executives won’t be the only ones shuffled around. Analysts have predicted a number of layoffs at the company. For example, Rich Greenfield, an analyst with BTIG, predicted that the company will cut 5,000-10,000 jobs as part of the buyout. “Disney expects over $2 billion in synergies from the Fox acquisition, with the overwhelming majority of that from cost-savings–meaning job cuts,” he wrote. “In order to reduce costs by upwards of $2 billion, we believe Disney will need to cut well-over 5,000 jobs and the number could easily swell toward 10,000 given the high degree of overlap between the two companies around the world.”

In addition, as Deadline‘s Michael Cieply observed, there is some “scary math” behind this deal, if one looks at Disney’s history with two-studio models. “Viewed simply in terms of film counts,” Cieply wrote, “the Fox output was more than three times that of Disney for the year … [but] Disney’s film operation generates far more revenue that of Fox, with far fewer movies.” Given how Disney has historically “expanded its feature film output, only to pull back when it became apparent that a small number of large films could be much more profitable than a large number of smaller ones,” this does not bode well for maintaining the Fox output.

Meanwhile, on the legal side, a number of Democrats in Congress have expressed concerns about the buyout and called for antitrust hearings. The merger was already going to be subject to a governmental review of about 18 months, but given how early members of Congress have raised their concerns, it could be a lengthier, more difficult battle.

“Disney’s proposed purchase of 21st Century Fox threatens to put control of TV, movie, and news content into the hands of a single media giant,” said Representative David Cicilline (D-RI), the ranking member of the antitrust subcommittee of the House of Representatives’  Judiciary. “If it’s approved, this merger could allow Disney to limit what consumers can watch and increase their cable bills. Disney will gain more than 300 channels, 22 regional sports networks, control over Hulu, and a significant portion of Roku.”

And in the Senate, Senator Amy Klobuchar (D-MN) has called for hearings on the merger. She said she was “concerned about the impact of this transaction on American consumers,” saying it was “another industry-changing merger, which would have major implications in television, film, and media.”

We can all get excited about the fictional possibilities, but the real-world implications are far less sunny.

(Via CBR and Deadline; image via Disney/21st Century Fox)