[UPDATE: THE DEAL IS DEAD] Our Wish List for This Potential 21st Century Fox/Disney Merger 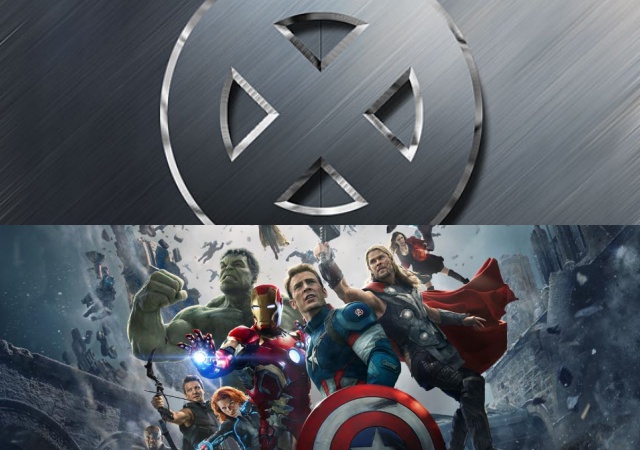 [UPDATE: The deal has been killed sadly and I am weeping about how we have to deal with even more bad X-Men movies]

It was just announced today that “21st Century Fox has been holding talks to sell most of the company to Disney“, which is great news for anyone who’s been waiting for X-Men (and Fantastic Four I guess) to revert to Disney should be, which will allow for actual storylines with a full cast of X-Men characters. If this does go through, there are few things we’d like to see happen.

Yes, X-Men and X-2 were good, but they are not emblematic of the entire X-Men Series. (And I’m not counting the Logan film because Logan =/= X-Men. I’m sorry, but Wolverine isn’t the leader of the X-Men, and #CyclopsWasRight.) We have had a movie franchise that has been largely afraid to embrace the more colorful aspects of the comic series and has fumbled all the major storylines they have tried to pull off: “Age of Apocalypse,” “The Phoneix Saga,” and “Days of Future Past.” This has been because they have mishandled almost every character at some point or another. A good X-Men film will mean getting to movie a lot of the focus from Logan to the other characters.

Instead of getting queer metaphor à la “have you ever tried not being a mutant,” we can get some of the many queer characters that exist in the universe to actually be queer and not have their whole narratives revolve around men. (Mystique is bisexual and gender fluid, sorry not sorry.) And Rogue will fly, damn it!

This is a personal desire more than anything else, but we deserve a good Storm. Someone who can be both regal, but also has badass fury. Someone who can pull off ’80s white leather and waxing platitudes as she summons the weather. I’m not anti-Hallie Berry; she’s a legend, but she was never Storm, and neither was Alexandra Shipp. To be perfectly candid, the first thing is that Storm needs to be dark-skinned. Yes, yes, I know that her skin color has been largely inconsistent, and she has blue eyes and her hair is straight and white. I hear you, and I’m saying: Storm needs to be dark-skinned. Period. Rutina Wesley for Storm 2010. 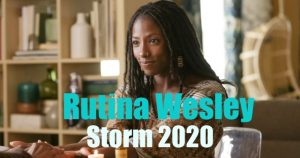 While the Fantastic Four are iconic and definitely have an important place in comic book history, they have lost a lot of their flavor in the modern day. However, Doctor Doom can transced that as a very intelligent and compelling antagonist—something the MCU could certainly use more of. I’m sure that he, as the leader of Latveria, would have plenty of conflicts to be found with Captain America, Black Panther, and others, without the other Fantastic Four needing to be there. He has not been given his full due in any of the films he has been featured in, so it would be great to see him done well.

4. Make Mutants Mutants Again, a.k.a. All Inhumans Can Go (Except Kamala Khan)

Because Fox owned the rights to Mutants, it has been a whole ring-around-the-rosy of trying to avoid saying the word, coming up with other reasons for people to have powers, or ret-conning characters who would have been mutants into something else—not to mention the HUGE misstep of The Inhumans series. While The Inhumans do have a long history separate from the X-Men, it doesn’t feel that way in how they were presented and the way their seres was presented. Getting the X-Men back means Mutants can be Mutants and the Inhumans can go away—except for Kamala Khan. We want her.

Again, maybe another pet peeve of mine, but I hated that Pietro, Wanda, and Magento (and I guess Polaris, but whatever sis) were separated because of the weird way the rights were split up. In Avengers Wanda and Pietro couldn’t be mutants or children of Magento or Romani. In the X-Men movies, it was only Pietro, and his paternity was never really explored, and he was also not Romani. (The Romani thing might just be lack of understanding about the Romani people by American producers, but still y’all, do better.) One of my favorite dynamics is these three (four I guess) as a family, so I’m hoping we will get them back together.

Come on. The fans want it. Tom Holland and Ryan Reynolds together would be hilarious. Spider-Man being so PG-13 in an R movie, or Deadpool being R in an otherwise PG-13 movie. Either way, it works, and it’s what the people want!

7. If We Have to Have Fantastic 4 … Period Piece Miniseries only

I’ve heard from multiple people that the Fantastic Four would work really well as a ’60s period drama superhero miniseries, and I agreed. The nature of the characters works better in a period setting, and it would allow it to be as charming as it is without feeling like there needed to be a grimdark update. Not to mention Sue could totally fill the void left by Peggy Carter. Maybe even have an episode with Sue Storm teaming up with Peggy Carter. Yes, yes good!

If this deal goes through what do you want to see Disney do with all of these new characters they’ll have to play with?