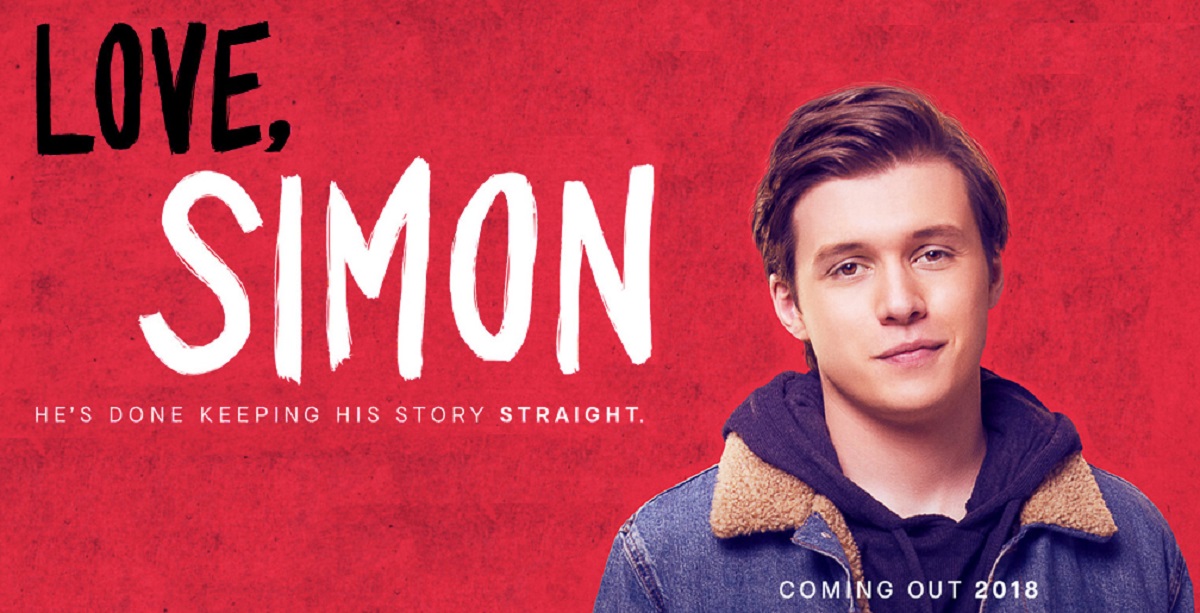 From the studio that brought you the “exclusively gay” moment in Beauty and the Beast, Disney is finally putting a love story between two gay teens at the center of one of their projects.

The Hollywood Reporter broke the story that Disney is producing a Love, Simon TV series for Disney+ with a new cast and content based on novelist Becky Albertelli’s sequel Leah on the Offbeat. Greg Berlanti, who directed the Love, Simon 2018 film adaptation, is said to not be involved with the new production (he has a deal with Warner Bros. television). The film was originally distributed by Fox 2000, which has been shuttered following the Disney-Fox takeover.

If the sequel series comes to fruition, then this will be the first major Disney property to feature a love story between two gay characters. Despite Le Fou’s blink-and-you’ll-miss-it dance in Beauty and the Beast, and some Disney channel shows featuring queer side characters, the studio still hasn’t featured a major queer love story in their films or shows, or films from Disney owned studios like Marvel and Lucasfilm. Love, Simon could well be the first major Disney project to feature a queer protagonist who is in a relationship.

This is a huge step forward for Disney, which has been reticent to put queer characters front and center in their films. Hopefully, this signals a more inclusive future for Disney, both in television and hopefully in film. All fans deserve to see themselves represented, and this could be the first of many projects to make Disney more inclusive. After all, if they’re going to celebrate Pride, they need to also put their money where their mouth is.

*taps 🎙*
And now, I’m thrilled to announce some of the cast of our In The Heights film…@ARamosofficial IS Usnavi@MelissaBarreraM IS Vanessa#CoreyHawkins IS Benny @lesliegrace IS Nina Rosario

We film this summer. Uptown.
Right here In The Heights.
…More soon! pic.twitter.com/xTfzjydC9n

Almost to the weekend, Suevians! We can do it!