Director Alan Taylor Talks Thor: The Dark World Backlash: ‘I Had Lost the Will to Make Movies’ 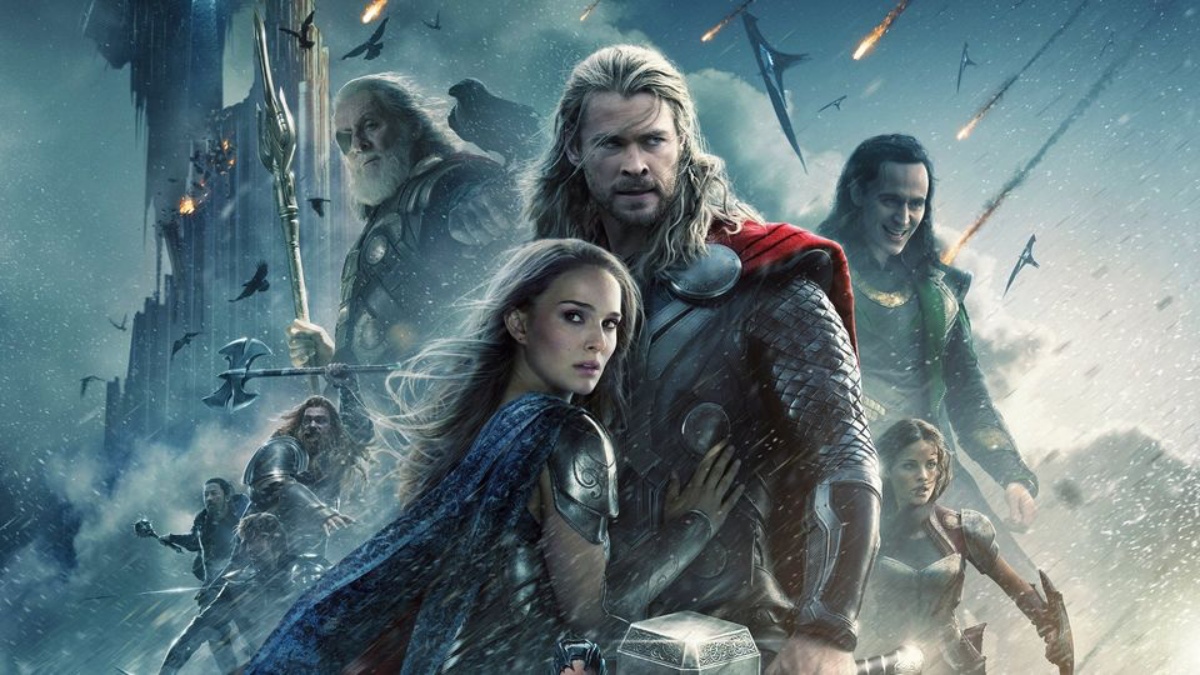 Thor: The Dark World was a box office success, but its legacy within the Marvel Cinematic Universe is that of a disappointing installment. That may not have ultimately affected the MCU overall, but it hurt the film’s director, Alan Taylor.

Before The Dark World, Taylor was known as a fantastic Emmy-winning director. He’d worked on Lost, The West Wing, Six Feet Under, Sex and the City, The Sopranos, Game of Thrones, Boardwalk Empire, Deadwood, and Mad Men. Ever heard of them?

After his successes on Game of Thrones, he says that Marvel Studios president Kevin Feige brought him in. Taylor told The Hollywood Reporter that he was told to “bring some Game of Thrones to it“—”it” being the Thor sequel.

Apparently, Wonder Woman director Patty Jenkins was initially attached to the project but left. “I did not believe that I could make a good movie out of the script that they were planning on doing,” Jenkins said, according to THR, in 2020. “It would have looked like it was my fault.”

In a story straight out of Warner Bros., it sounds like Taylor had a lot of oversight issues from the people above him that turned his film into something else.

“The version I had started off with had more childlike wonder; there was this imagery of children, which started the whole thing,” he described. “There was a slightly more magical quality. There was weird stuff going on back on Earth because of the convergence that allowed for some of these magical realism things. And there were major plot differences that were inverted in the cutting room and with additional photography — people [such as Loki] who had died were not dead, people who had broken up were back together again. I think I would like my version.”

“I really admire the skill set of somebody who can go in with a very personal vision — like [Thor 3 director] Taika Waititi or James Gunn — and manage to combine it with the big corporate demands,” he continued on to say. “I think my skill set may be different.”

The double punch of The Dark World and Terminator: Genisys getting torn apart by critics and fans dampened all the excitement he felt about making films, he explained.

“I had lost the will to make movies,” Taylor said. “I lost the will to live as a director. I’m not blaming any person for that. The process was not good for me. So I came out of it having to rediscover the joy of filmmaking.”

His next film, after six years, will be The Sopranos prequel film The Many Saints of Newark, a film I am deeply excited for. Following that, Taylor will be returning to television, bringing his excellent eye for storytelling back to the small screen where he has thrived. Good for him. Sometimes, the big franchise blockbuster isn’t worth it.