Do we have to limit our guess to just one thing? 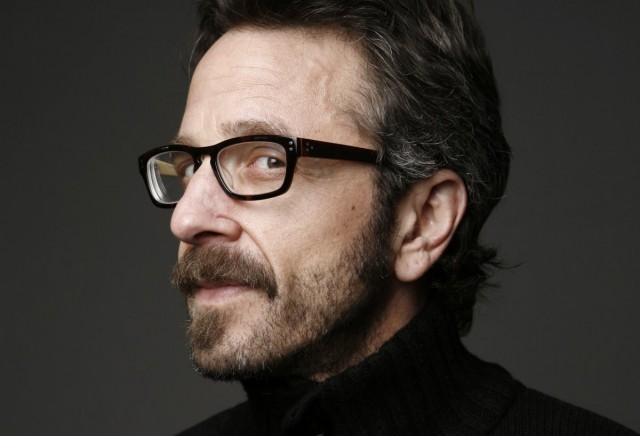 If you’re a fan of Marc Maron’s podcast WTF with Marc Maron, seen his IFC show Maron, or read his book Attempting Normal, (all great, by the way) you probably have some theories on what exactly is wrong with him, and he’d like to hear them. He put a call out for armchair diagnoses, and has even offered a prize if anyone gets it right.

In the opening intro to today’s episode of WTF with the great Catherine O’Hara as his guest, Maron mentioned that tomorrow he’ll be going through his first psychological evaluation. To engage his audience with the event he decided to make a game out of it, saying:

Let’s play a game. I want you guys, whoever feels like it, whoever’s listening maybe, why don’t you diagnose me? Diagnose me, and sent it to [email protected] and let’s see who wins. Those of you that hit the diagnosis on the head, I will certainly… I’ll mention your name on the air. I don’t know if I’ve got anything for ya. I’ll look around. Maybe I have something for ya. Maybe I’ll send you something.

Maybe this is not a good contest.

Great news, first-year psych majors! Someone actually wants your half-informed opinion about their mental health! So send in those guesses, and there could be a T-shirt, mug, or book in it for you. (I’m just guessing at prizes based on things Maron has available for sale through his website.)

Marc, my official guess is that you have a “negative dispositional attitude,” also that you’re pretty great.

(via WTF with Marc Marcon, image via Marc Maron)