Please don't play this on consoles. It'll only encourage them. 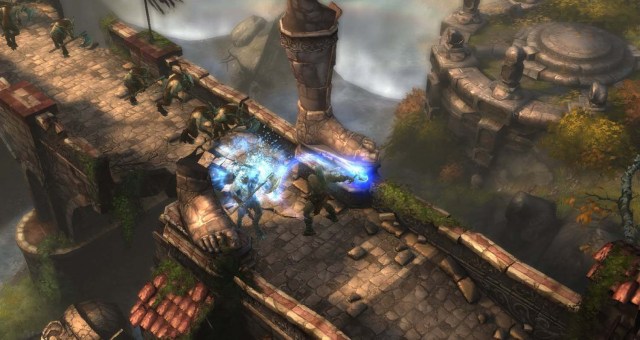 Diablo III keeps having economy issues on the PC, so of course it’s only appropriate to keep chugging along with the console version, right? Right. That’s apparently the thinking at Blizzard, as Diablo III is set to release on September 3rd for PS3 and Xbox 360. It’s currently unclear when it’ll drop on next-gen consoles, but it’s not improbable that we’ll hear in the coming week.

If you can’t tell, this doesn’t exactly strike my fancy. The Diablo port that came to the original PlayStation was less than stellar, and I’ve really no confidence that this time will be any different. The September 3rd release includes markets like the U.S., Europe, and Australia, but Asia’s release will come later on an unannounced date. This isn’t exactly surprising, however, so the staggered release doesn’t speak to the console version’s quality.

The PC version of Diablo III released just over a year ago in May 2012, and the console version’s kind of been hanging in a weird kind of limbo ever since it was first hinted that it was even a thing back in 2008. In short, I guess console gamers should be glad they’re getting the game at all. Maybe that’s Blizzard’s attitude as well.