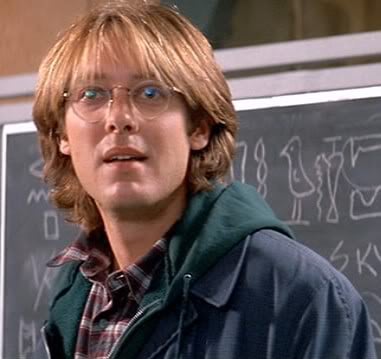 The Stargate reboot has been in the news for a few years now, resulting in mixed reactions from cautious optimism, to reboot fatigue, to “no, why.” Co-creator Dean Devlin recently spoke to Variety about Stargate‘s original conception as a trilogy and developing the new film as a complete do-over, rather than a continuation. “It’s a not a story that can take place 20 years later,” Devlin says, “So the only way to really tell that trilogy is to go back from the beginning and start the story all over again.” Notably, Roland Emmerich said a while back that he probably wouldn’t bring back the original Col. O’Neill or Daniel Jackson, since “The actors look totally different… it would not work.”

Devlin says Stargate came from his and Emmerich’s love for science fiction, “I think that’s partly why it worked and resonated. It wasn’t a cynical attempt to try and make something that was crowd-pleasing.” Because MGM retained the rights to the property, which Devlin likens to “[having] your children raised by other parents,” he sees it as an opportunity not to critique the TV shows but “to let us finish telling our story”—with new potential:

Today, studios tend to not think of movies as trilogies or sequels (but) as cinematic universes. So as we’ve been developing it, we found all these avenues that allow it to expand. The foundation is exactly the same as what we wanted to do, but now the possibilities are much wider.

What do you think Stargate fans? What possibilities would you like to see in Devlin and Emmerich’s universe?