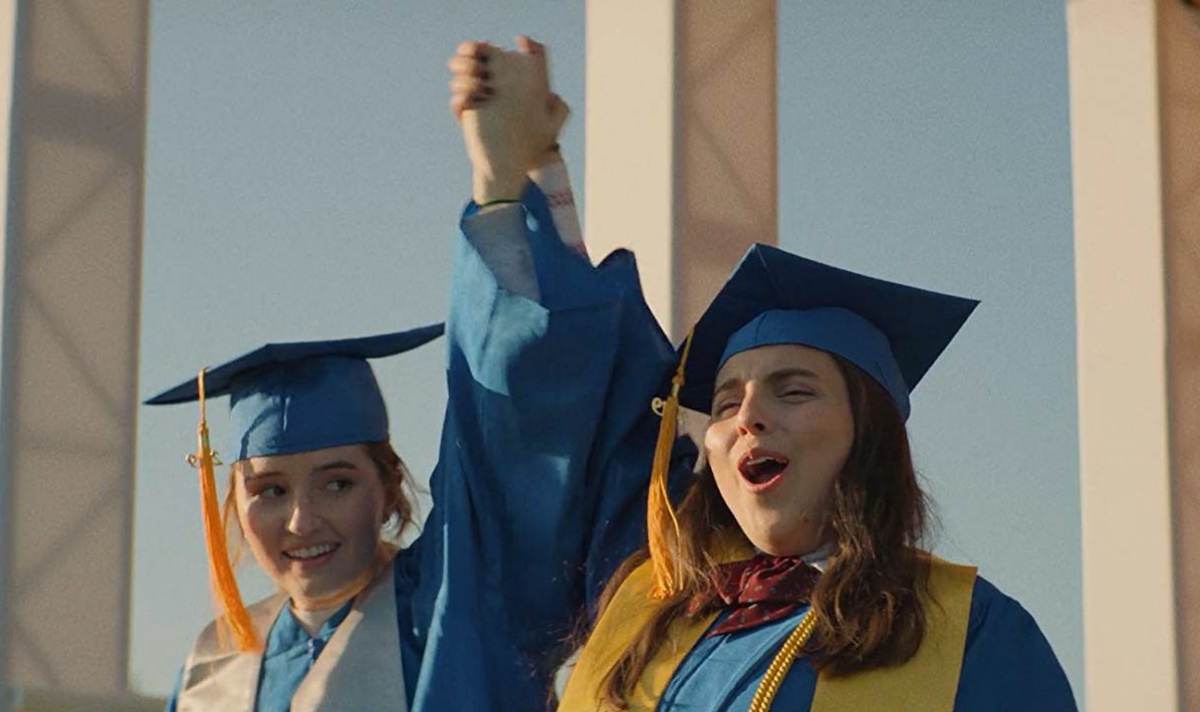 Last week we shared information about how writer Michaela Barton brought attention to the fact that a lesbian kiss and sex scene was edited from the airplane version of Booksmart. While Barton did not name an airline, people began naming airlines where they had experienced the same thing. Delta was named as one of the offending companies and they rushed to clarify and correct the issue.

“The studio has agreed to provide a special Delta edit that retains the LGBTQ+ love scenes in both Booksmart and Rocketman that will be on our flights as soon as possible,” read a statement from Delta, according to CNN. “Currently, we have Gentleman Jack, Imagine Me and You, and Moonlight onboard, and countless content in the past that clearly shows it is not our practice to omit LGBTQ+ love scenes.”

Delta’s statement continued: “Studios often provide videos in two forms: a theatrical, original version and an edited version. We selected the edited version and now realize content well within our guidelines was unnecessarily excluded from both films. We are working to make sure this doesn’t happen again.”

The airline may not have initially tried to omit these scenes, but due to the history of how LGBTQ+ scenes have been edited, it is important that companies do their due diligence to make sure that these homophobic biases aren’t being perpetuated.

Olivia Wilde, director of Booksmart, has already thanked Delta for their efforts and I am glad that the internet backlash forced this correction into existence. One of the few instances of public shaming actually doing the job it was meant to do.

This entire experience is just another reminder that while representation and diversity have pushed the needle forward, we still have to be aware of the ways in which these milestones can be removed in the edit if someone with an anti-gay bias has the power to do so.