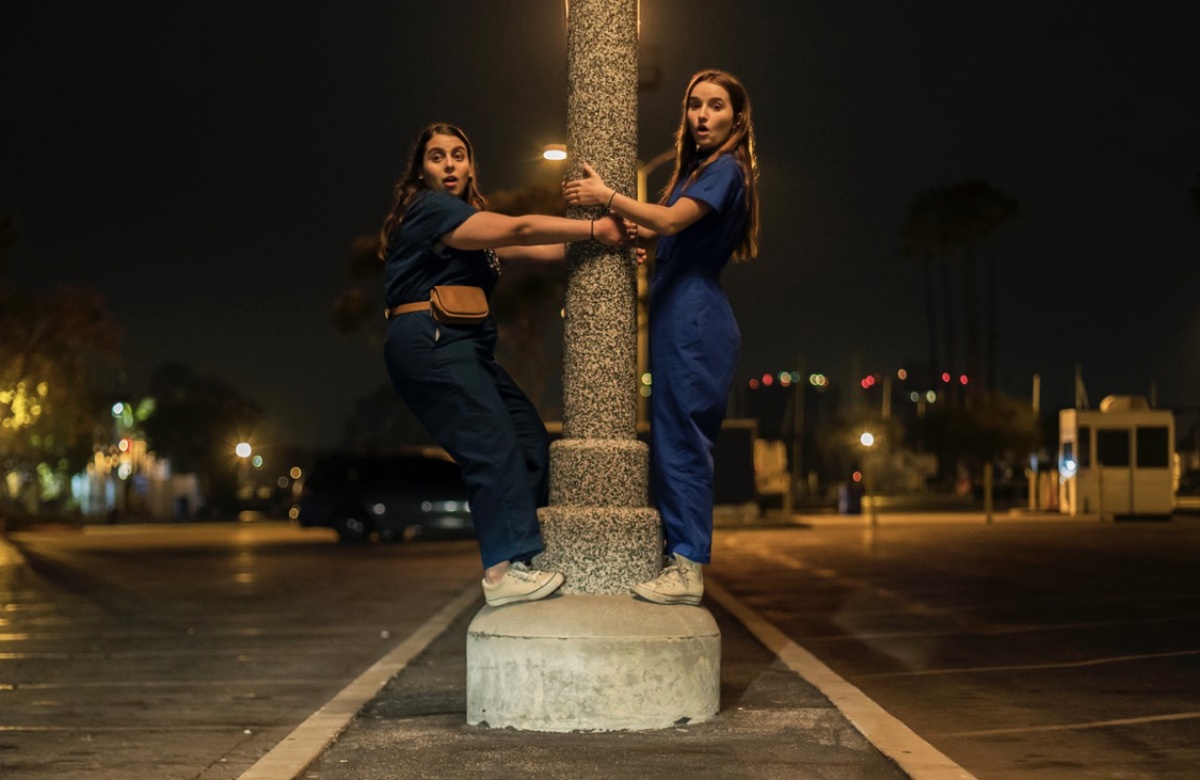 Last night, my timeline erupted when writer Michaela Barton tweeted that she was watching the 2019 indie comedy Booksmart on a plane and the entire lesbian kiss and hookup scene was cut from the movie. Of course, the heterosexual kiss scenes stayed.

Tried watching Booksmart on the plane and they cut the ENTIRE lesbian hookup scene like not even a KISS was allowed! oh but don’t worry guys, the Straights got their kiss 🙄

Barton also looked at another movie that featured a heterosexual sex scene and found that sequence was not cut, either, so this wasn’t about sex at all, but about censoring lesbian/homosexual content on the airline. According to IndieWire, while we still don’t know which airline it is, the replies from other Twitter users have claimed the sex scene had been cut on versions of the film streaming on Etihad Airways, Emirates, and Delta.

Update, watched a different film and they had completely unedited hetero sex scenes so pretty sure it’s definitely a lesbian bias thing 😒

Director Olivia Wilde, the cast of Booksmart, and others commented about this on Twitter, slamming the fact that the scene was cut:

This is truly a bummer. There is no nudity in this scene. What makes it too obscene for airplane viewing? What airline? https://t.co/5QwlomY2fR

Wilde was asked about it at last night’s Governors Awards during a video interview with Variety and replied hat she “didn’t understand it” and that it didn’t make sense that the movie was censored in such a way.

“There’s censorship airline to airline of films,” Wilde said. “There must be some kind of governing board to determine. We rated a certain way. If it’s not X-rated, surely it’s acceptable on an airplane. There’s insane violence of bodies being ripped in half and yet a love scene between two women is censored from the film. It’s such an integral part of the character’s journey. My heart just broke. I don’t understand it. It’s confusing.”

Beanie Feldstein, who plays the “straight” lead in the movie, added that the team is “on the case” of rectifying this issue and making sure that the important queer/lesbian representation remains. “Our movie is a beautiful representation of the queer experience as young people. I’m a queer person. So we’re getting to the bottom of it. If you can watch me and Skyler [Gisondo] kiss, you can watch Kaitlyn and Diana kiss.”

Kaitlyn Dever and Beanie Feldstein will “get to the bottom” of #Booksmart‘s queer storyline being removed from an airline version: “@oliviawilde‘s on the case, something will happen. She’s a powerful woman” #GovernorsAwards pic.twitter.com/0h4OaPGgrq

I have heard from several lesbians and other WLW that part of what made Booksmart so special was that Kaitlyn Dever’s character Amy is allowed to be a lesbian without any huge coming out story. She knows who she is and is just trying to figure out her dating situation. It was an important moment in that movie for a lot of people, and seeing it gone from any version is a shot in the heart.