You’re Doing It Wrong: Doctors Have Been Using Implantable Defibrillators On Wrong Setting for 20 Years 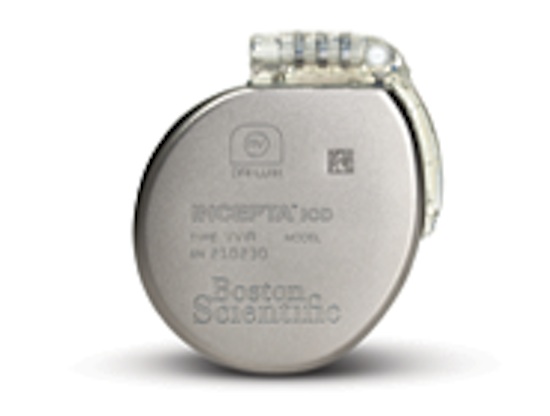 A new study published in the New England Journal of Medicine found that implantable defibrillators have been operating on the wrong settings for almost twenty years. According to a two year study of over 1,500 patients, the implantable devices, which monitor a patient’s heart rate and deliver modest electrical shocks to correct it, could be saving more lives if they were set to deliver those shocks when patients reached a slightly higher heart rate.

The risk of death for the almost 200,000 patients currently using internal defibrillators could be lowered by 55% with just one small change to the device’s programming, said Dr. Arthur J. Moss, a cardiologist at the University of Rochester Medical Center. Moss said of the findings:

“The way we’ve been using implantable defibrillators for the last 20 years has really been less than optimal.”

Which in case you’re having trouble translating is a very politic form of doctor-speak for “Our bad!”

In addition to improving the survivability of patients living with defibrillators, the study suggests that changing the settings on the device could cut the need for follow-up surgeries by as much as 90%. That’s more than just a cost-saving measure, obviously, though it would save patients a bunch of money — not having to go under the knife unnecessarily raises quality of life pretty significantly, and lowers the sort of anxiety and stres that can be especially detrimental for heart patients.

This is still just a study, as the wheels of medical progress turn slowly, but chances are it will end up being the new standard for these devices if the research hold up in further examinations.