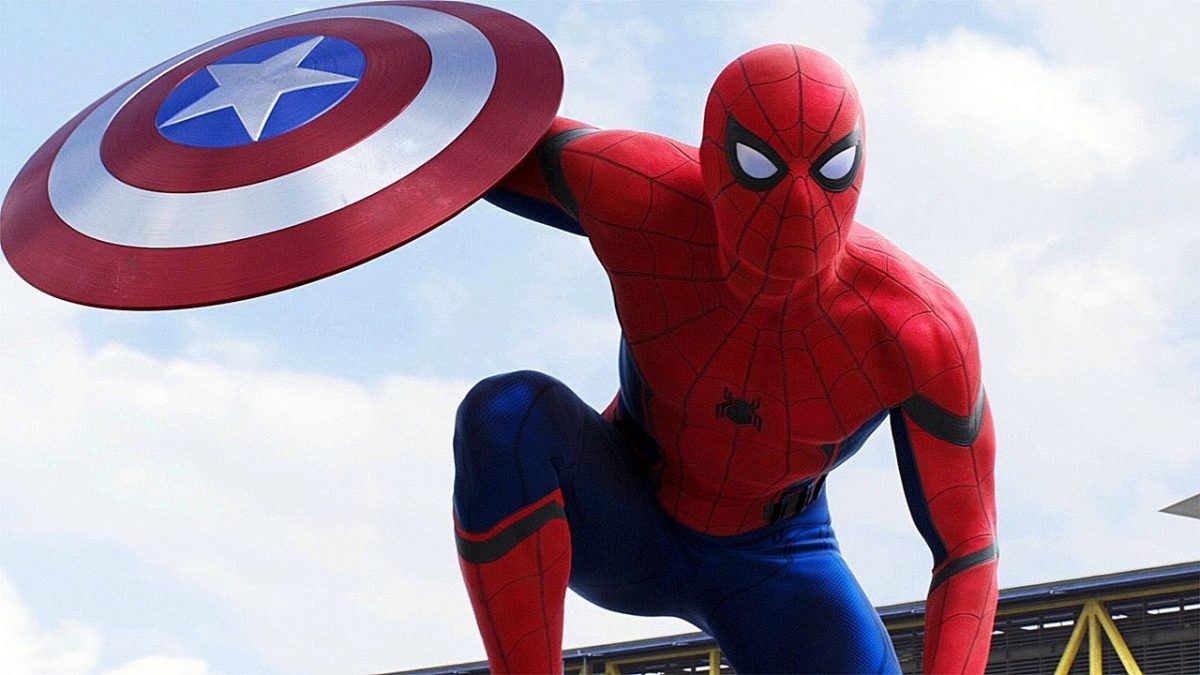 A reddit user wrote a post about their friend, who is currently hospitalized with an aggressive brain tumor. Justin is an avid fan of Spider-Man and other Marvel properties, and it would mean a lot to have any kind of outreach from the studio. His friend is trying to get Marvel’s attention in the hopes of obtaining a signed postcard or some other symbol of support from MCU folks for Justin.

This is a long shot. But I’m going to try anyway.

One of my friends was recently hospitalized with what was found to be a very aggressive brain tumour. A ‘high grade glioma’. Everything is moving… so quickly. In less than a month he went from his sight to being kind of messed up to being hospitalized and losing most of his hearing. Radiation and chemo are on the menu to shrink the tumour. He’s in his mid-30s and the situation is as scary as you can imagine.

He’s the most positive guy I’ve ever known. Never the type to show anger. He’s the type of guy who personally messages people on their birthdays. He makes sure that people know that they’re appreciated. It’s crushing to see him go through this.

He is a HUGE Marvel fan and has been his whole life. Biggest Spiderman fanatic that I’ve ever known. So I wanted to get in touch with the Marvel Studios team to see if we can get him something that he can see and have in his hands while he moves around hospitals or between surgeries. Anything to make his hospital stays less stressful and help him get through this. I don’t even know what’s appropriate to ask for. A signed postcard, I’m thinking?

So yeah. This post is a long shot. I know. And Marvel Studios probably gets thousands of requests like this. Just thought I’d try for a friend. So does anyone know who I can contact about something like this?

Have a good day regardless, and please to everyone reading this- hold your friends and family a little bit closer. Life changes so quickly.

EDIT: I sent this Tweet out to @KevFeige @VancityReynolds @marvelstudios @ChrisEvans and messaged the mods for verification. Please let me know if there is someone else who I could be Tweeting at, or if there is a better way to structure the Tweet. Thanks for all of your help on this guys, and regardless of the outcome.

EDIT 2: Corrected the Tweet link. Also asking his family members if they have a hashtag that they’re using to gather support for him.

EDIT 3: His family has provided me with a hashtag: #TeamJustin #CancerSucks

It’s true, and unfortunate, that Marvel must see a flurry of requests like this. But that doesn’t mean we can’t throw our weight behind Justin’s cause today and help out the friends and reddit users who are trying to get through to Marvel on his behalf. Because fuck cancer.

The Internet can and should be leveraged for good. The mods on reddit have verified the post as legit, and Justin also has a gofundme with more information on his situation.

What’s the point in being in a community that revolves around superheroes if we don’t try and make things better when we can?

Justin’s friend isn’t asking for much—and if a signed postcard from MCU figures would make a difference in Justin’s current state, this seems like a small ask with a huge reward.

@Kevfeige @VancityReynolds @ChrisEvans A friend of mine was recently diagnosed with an aggressive brain tumour- high grade glioma. He’s a massive Spiderman and @marvelstudios fanatic. Any outreach your team is able to provide to help get him through this difficult time?

Let’s help and get this message out.