Freshen Up on Your Dead Space Lore With This Handy Video 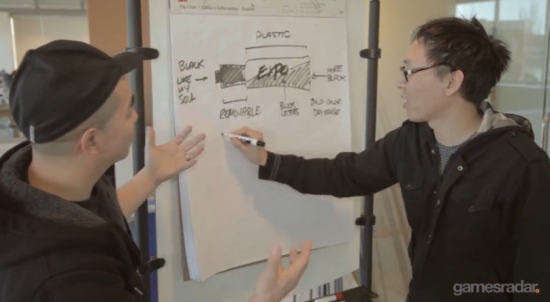 The latest video game in the Dead Space franchise comes out on Tuesday, and there’s a bunch of lore to catch up on if you’ve never played any of the game’s before. Even if you have, chances are that it’s gone in one ear and out the other. It’s convoluted, though not nearly as convoluted as George R.R. Martin’s A Storm of Swords. Thankfully, the good folks at GamesRadar have put together a primer for all things Dead Space that explains the big picture in a way we can all understand.

Dead Space 3 promises to be even more convoluted, because of course it will be. Why simplify things we you can needlessly complicate them? That’s the video game industry’s motto. It certainly seems to be, anyway.

The majority of the video deals with Dead Space and Dead Space 2, so don’t expect a whole lot of time to be devoted to the animated movies or anything like that. It’s not like they have a ton to add that isn’t otherwise explained within the games.

Also, this is probably the best use of a dry erase marker in a video to date.