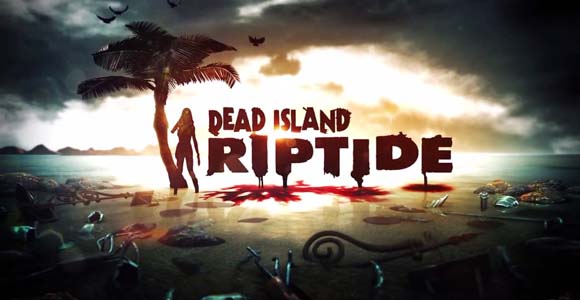 Back in January we were made aware of a special edition of Deep Silver’s Dead Island: Riptide which came with a headless, armless torso of a woman in a bikini along with the game. We were not amused. Deep Silver then issued an apology for offending so many people but decided, “What the heck? We’re going to continue selling it anyway.” Also, boobs.

So yeah, apparently Deep Silver never actually pulled the special edition set. To be fair, they didn’t say they were going to in their apology but considering the backlash they received we assumed they would. This is how that apology read:

We deeply apologize for any offense caused by the Dead Island Riptide “Zombie Bait Edition”, the collector’s edition announced for Europe and Australia. Like many gaming companies, Deep Silver has many offices in different countries, which is why sometimes different versions of Collector’s Editions come into being for North America, Europe, Australia, and Asia.

For the limited run of the Zombie Bait Edition for Europe and Australia, a decision was made to include a gruesome statue of a zombie torso, which was cut up like many of our fans had done to the undead enemies in the original Dead Island.

We sincerely regret this choice. We are collecting feedback continuously from the Dead Island community, as well as the international gaming community at large, for ongoing internal meetings with Deep Silver’s entire international team today. For now, we want to reiterate to the community, fans and industry how deeply sorry we are, and that we are committed to making sure this will never happen again.

We had to note they didn’t use the word “woman” in their apology at all (because, you know, it’s not actually a woman it’s a ZOMBIE so NBD) and while they said they wanted to make sure this never happened again, they didn’t say they’d replace the piece from the special edition. In case you were wondering, the company originally claimed the statue, part of their “Zombie Bait Edition,” was a “grotesque take on an iconic Roman marble torso sculpture.” Which, give me a break.

Kotaku says Amazon UK still has the set listed and that they are set to arrive on Friday but some have already gotten theirs in the mail. As proof, here’s an image one gamer posted on Twitter of its arrival. 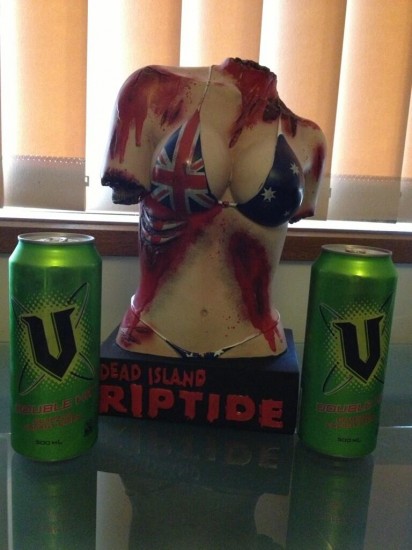 Owen Good from Kotaku writes, “Yesterday, I emailed a representative of Koch Media, parent company of Deep Silver, with questions as to why the publisher went forward with this premium despite its professed embarrassment and the public ridicule the statuette caused. I received no answers.”

So basically, some people still thought this was awesome so we figured we might as well let them give us money for it. Or perhaps they just wanted some more free press for their game which reviewers have stated contain the same bugs and glitches as the first.