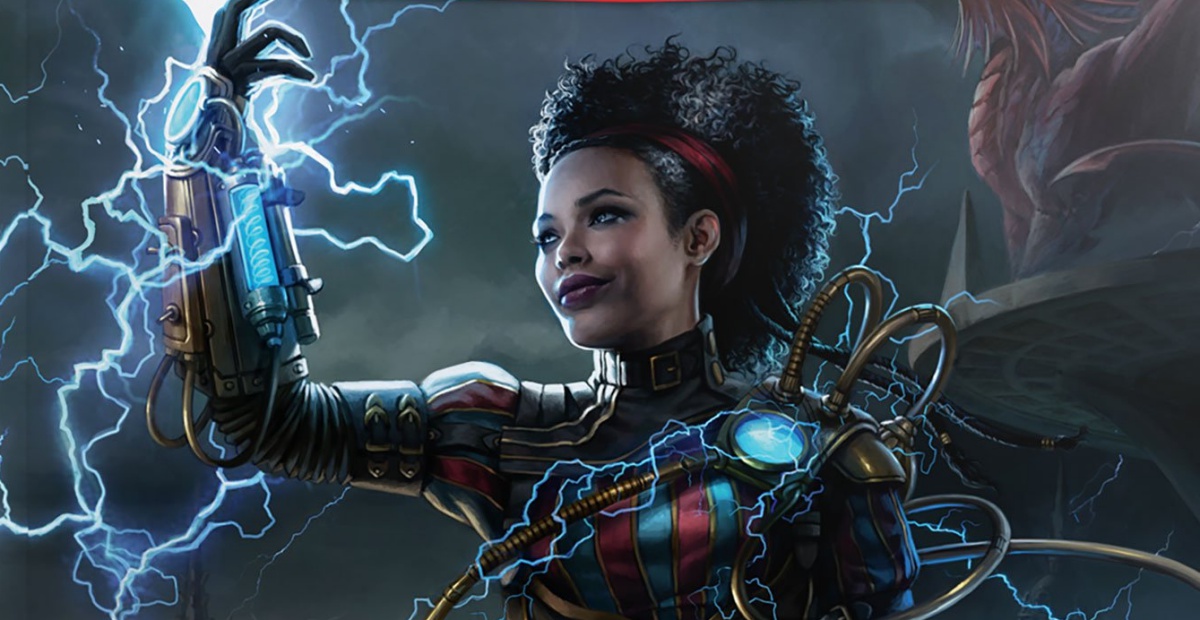 Back in November, Wizards of the Coast released a book called Dungeons & Dragons Guildmasters’ Guide to Ravnica. The book takes the Magic: The Gathering setting of Ravnica and adapts it into the D&D format so that players can craft characters using the guilds. As someone is currently enjoying the Ravnica block of MTG, this was a great idea and a cool way to link up these two games. Now continuing that crossover is Advanced Arcana.

Earlier in March, Ken Carcas, Justyn Johnson, and Luke Monroe published Advanced Arcana, which is a new supplement detailing an alternative mana-based spellcasting system, that in basic terms, allows you to use magic in the game the way you would in Magic: The Gathering. Therefore it replaces the usual spell lists you would get in Dungeons & Dragons with the color system from Magic: The Gathering “as well as introducing mana links to fuel one’s spellcasting abilities,” according to Comicbook.com

In the Advanced Arcana’s alternative system, players pick a primary color and a secondary color, and that will determine what spells they can choose when preparing and casting spells. Just like the way you would only be able to use certain colors in your deck depending on the mana you had. Just like in Magic, the more advanced/powerful the spell, the higher the mana cost for the player.

“So a 1st level spell would expend mana from one mana link, while a 7th level spell expends mana from seven mana links. Mana links do not require concentration to maintain, but they can be severed by certain conditions or by getting knocked unconscious. Advanced Arcana also grants all spellcasters the ability to summon minions, with the type of minion determined by what color of mana they’re using. In addition, spellcasters can also suffer from mana burn when they don’t manage their mana pool wisely.”

Advanced Arcana also contains 60 new spells, inspired by Magic, new items tied to Ravnica, and a new adventure set in the world of Ravnica. This might seem a little bit more “simplistic” in comparison to how the spells system has worked in D&D before, but I think it is a fun new way for fans of both games to have playgrounds that can appeal to both their interests.

I could see a lot of beginners especially wanting to use this kind of format to ease their way into playing more traditional forms of D&D. Regardless, there is no “right” or “wrong” way to enjoy the game, so I’m glad that Wizards is trying to use more ways to bring these two cool franchises together and having expansions that increase play opportunities.

For those already playing in this new world, which has been your Guild of choice?

Advanced Arcana can be purchased at the DMs Guild for $12.95.

(via Comicbook.com, image: Wizards of the Coast)