Thanks, I Hate It: DC Comics Is Messing up Harley & Ivy While Giving Joker a New Girlfriend 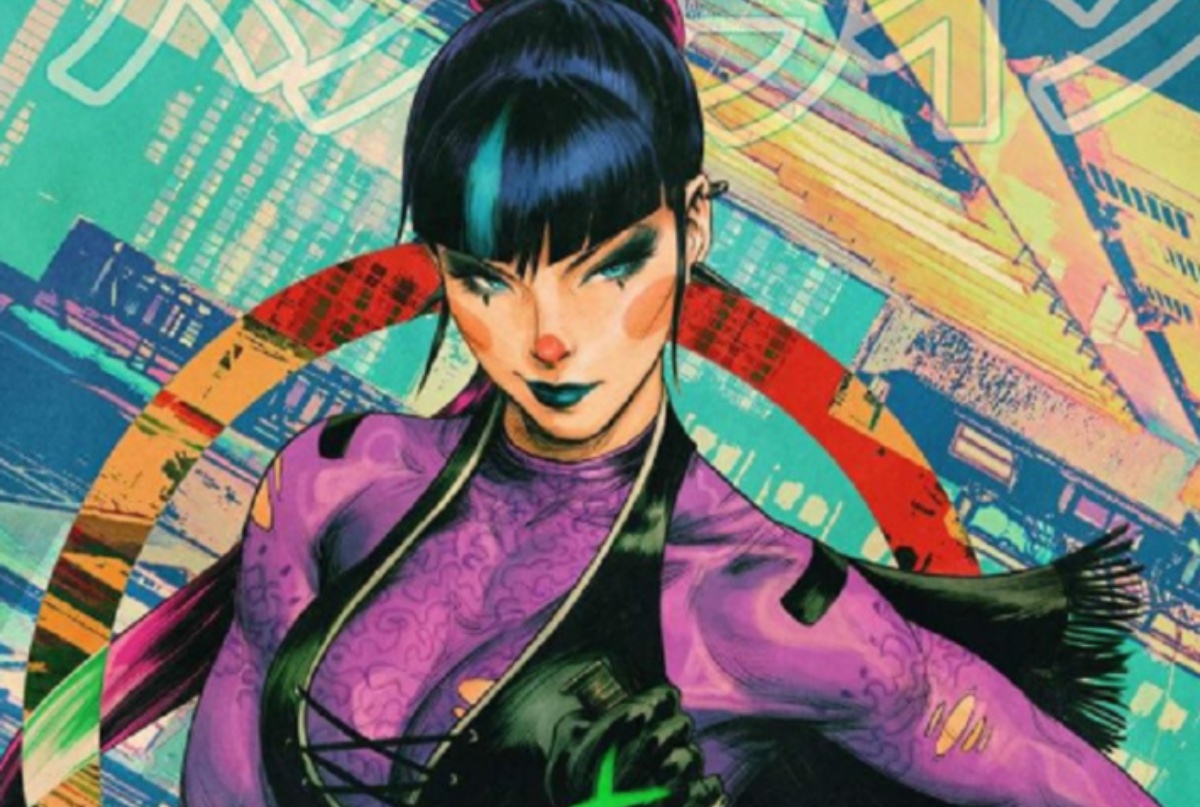 It was just Valentine’s Day, so it’s no surprise that DC Comics would use this time to shake up some relationships in their roster, with the news that Joker is getting a new girlfriend and an unsatisfying end to the Harley Quinn and Poison Ivy miniseries.

Let’s start with the new girl in town. According to Screen Rant, artist Jorge Jimenez and writer James Tynion IV have a new character they created together, named Punchline, show up in this week’s Batman #89. She’s then slated to appear in Year of the Villain: Hell Arisen #3, Batman #94, and will be taking on Nightwing in Nightwing #72. So, this isn’t just going to be a one-off character; they’re positioning Punchline to be a “real breakout character if we handle her correctly,” as Jimenez explained in Tynion’s recent newsletter.

Right now, Punchline is being called “Harley Quinn’s polar opposite,” and Jimenez says that she’s pretty much Joker’s new girlfriend/henchperson and that her personality will be more akin to her new beau.

“She is Joker’s #2… A silent, terrifying serial killer, sexy as hell. All of his henchmen are terrified of her and they should be. Imagine Joker being Joker and torturing a hostage, and then he gets tired and sighs, handing the scalpel to Punchline, who slits their throat. […] When she smiles, it’s scary. It’s not a toothy smile, it’s a closed mouth grin. She is a sadist. She enjoys killing people. She is talented at killing people. The Joker calls her the funniest person he’s ever met in his life. She is a physical character, and she should be sexy. Sexy in a slinkier, darker way than Harley, who is all pep and energy.”

Jimenez also broke down Punchline’s dynamic in the Joker/Harley relationship as “like in the fucked up Archie Comics where The Joker is Archie, and Harley Quinn is Betty, then Punchline is Veronica. If Harley is the Angel on The Joker’s shoulder, Punchline should be the devil.”

I mean, as of right now, I’m passively rooting for Punchline and hoping that she will be a bad-bitch and that everything between her and the Joker is the stepping stones to her breaking out on her own and becoming a villain in her own right. We need more female villains … even if they have to date the Joker first. A lot of the way she has been described sounds really try-hard, but this is comics—everyone is kind of a try-hard, and you know what? Why hold that against the new person?

What does make this new relationship status upgrade a little salty is the weird conclusion to the Harley Quinn & Poison Ivy comic.

In the comics, Poison Ivy got cloned several times, and only two clones remained: a “good” Ivy who traveled with Harley and an “evil” Ivy who was chasing them like the cops in Thelma & Louise. The two versions of Ivy fight in the end, and before going into the fight, Ivy gives Harley a kiss … on the forehead. Mind you, Ivy knows she could die, Harley has already confessed her feelings to “good” Ivy, and their final moment together is a best friend forehead kiss.

Harley and Ivy have kissed in the comics multiple times, and that intimacy was made canonical in Harley Quinn #25. Yet, despite that and their popularity, the Harley x Ivy relationship has slowly lost priority to the point where, during Valentine’s Day, they had an image of Harley being single in a bathtub looking at some of the iconic DC Comics on her television.

It’s disappointing that Harley has moved on and had a relationship with Ivy outside of the Joker for years. Yet, her appearances in media, even ones that acknowledge her as queer, still somehow tend to ignore part of that. For a series about Harley and Ivy to not have a little bit more romance in the end is disappointing. I guess that’s the real punchline.