How to Watch DC FanDome 2021 This Weekend and What’s in Store for Us! 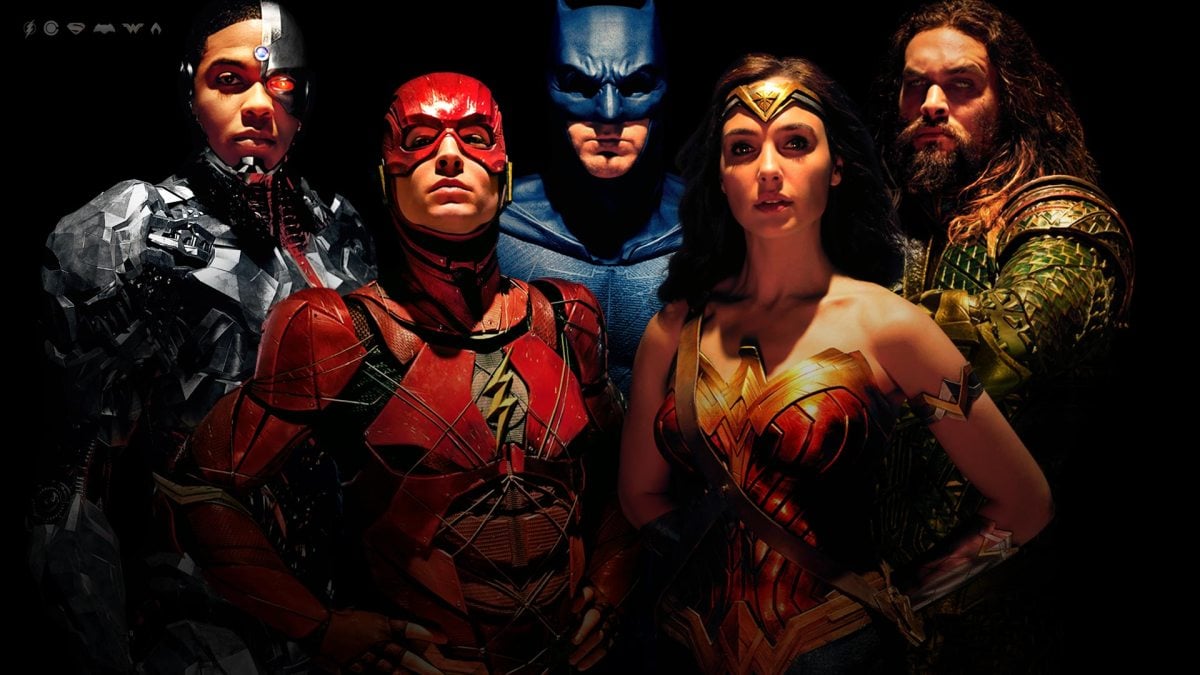 Tomorrow is a big day for fans of DC Comics and the world of superheroes as DC FanDome kicks off! The 4-hour event starts at 10AM PT (1PM ET) on Saturday, October 16 and is going to give us a look at films like The Flash and The Batman, as well as the television universe that has been with us since 2012 with Arrow.

According to the DC FanDome website, the event is described as follows: “DC FanDome is DC’s free, global virtual fan event featuring a live webcast and activities, for one day only, where we showcase our biggest movies, games, shows, comics and more and get up close and personal with the people behind the characters and worlds we love. With exclusive reveals, behind the scenes looks, fan celebrations and can’t-miss moments, you’ll want to be sure you’re here on October 16 to catch all the action!”

Where can you watch the event? Well, right on the DC FanDome website! The problem currently is that we don’t know exactly what we’re going to learn tomorrow. The website says this about what to expect: “The full schedule of events is being kept under lock and key in the Fortress of Solitude, but we have a Multiverse of amazing content and announcements that we can’t wait to share with you!”

So … great? To be honest, we do know we’re getting another trailer for Robert Pattinson’s The Batman because a teaser trailer let us know about it earlier this week. Other than that, everything is speculative/the bit of information we’ve gotten from Andy Muschietti about The Flash. There are a lot of things in the works for DC fans, from television shows on HBO Max like the John Cena-led Peacemaker series, and another that The Suicide Squad director James Gunn is working on, to things that have been in the works for quite some time.

We know that a third Wonder Woman movie is coming and we know that Batgirl is getting her own film on HBO Max. Again, there’s also plenty of content on the CW in the Arrowverse, so we could be seeing some content from that universe of shows as well, but nothing is announced or set in stone. It is just a lot of mystery, and that makes for an exciting look at the DCEU and what we have coming with us tomorrow.

The 4-hour event seems to be promising plenty of exciting news, trailers, first looks, and more and is available on mobile, the DC FanDome app, and in web browsers. If it’s anything like the last DC FanDome, fans won’t be disappointed. We got trailers, announcements, interviews, and so much more, and it is a wonderfully fun and exciting way to experience the DC Comics world. We can’t wait to see what the event has in store for us all!