Warner Bros. made a huge announcement not to long ago that they’ll be restarting their Justice League film project but that’s not all their working on. Adding to their rather large list of current productions, we’ve just found out about another. The Metal Men (and women) are coming to a theater near you from Men In Black 3 director, Barry Sonnenfeld. No idea who the Metal Men are? I’m not surprised. Allow me to explain.

The Metal Men are not as popular as the Justice League in the DC Universe, that’s for sure. But that doesn’t mean they aren’t a really interesting team. The characters were created by writer Robert Kanigher and artist Ross Andru back in 1962. They are artificially intelligent, liquid metal robots who were invented by genius Dr. William Magus (aka Doc Magnus). His invention, the Responsometer, is what’s responsible for bringing them to life and giving them unique personalities that relate to their metals.

Gold is the leader of the group, Iron is the muscle, Lead is a bit slow buy loyal, Mercury has a temper and a huge ego, Tin is incredibly insecure, and Platinum, who usually goes by “Tina” or “Platina,” believes she’s a real woman and is in love with Doc Magnus (Tina was his first creation and the one who suggested he make the Metal Men in the first place.). Their powers also relate to their dedicated metal (Gold can stretch, Mercury can melt, etc.). A new sarcastic member named Copper was added recently and there were even evil Metal Men called, wait for it…the Death Metal Men. That group was Uranium, Strontium, Thorium, Radium, Lithium, Polonium, and Fermium.

While they’re certainly useful characters in the comics, they’re mostly played for laughs. They’ve made several animated appearances but this will be their first film.

Vulture had the exclusive announcement that Sonnenfeld would be directing the film. The director had been coy about his follow-up to Men In Black 3 but was giving hints. “You know, I’m talking to Warner Bros. about doing a franchise based on a comic that hasn’t been around since the 60s,” he said. “But it’s too early to talk about it. But possibly, yes.”

There hasn’t been an official announcement from Warner unfortunately so we have no idea how a Metal Men film would work but I like the idea. The Metal Men comics I’ve read have been fun and plus, they do things like this: 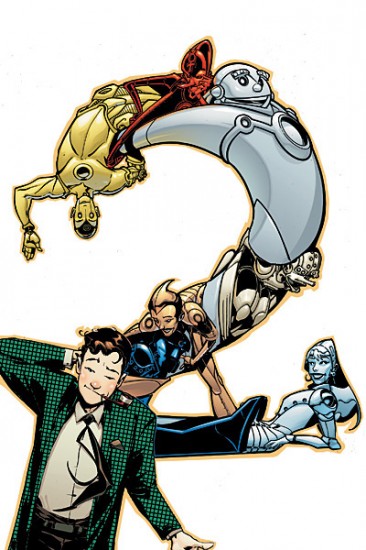 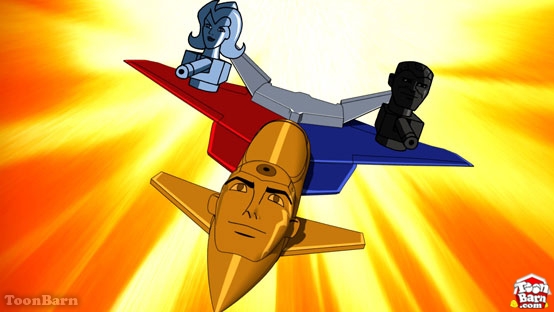 Done well, I believe Metal Men could be a really big win for DC.  Are you familiar with the metallic team? How would you like to see them developed for the big screen?