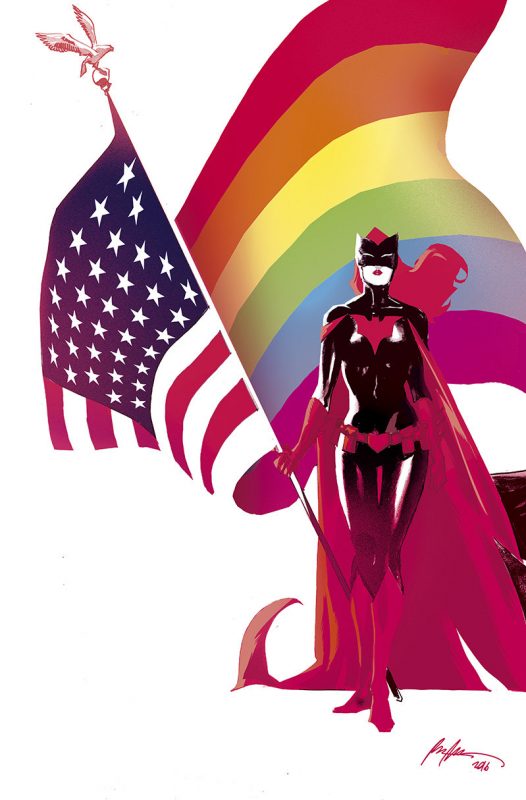 The June 2016 shooting at the Pulse nightclub in Orlando was one of the most tragic events of this year, sending an arrow through the heart of the LGBTQIA community. There have been several tributes already, as well. Now, two of the biggest publishers in comics are joining forces to create an anthology to benefit the survivors of that horrible event.

DC Comics and IDW Publishing announced yesterday that they are teaming up on a comics anthology, the proceeds of which will benefit Equality Florida, specifically to the fund that benefits the survivors of the Pulse shooting.

Love is Love is set to drop in December, and will retail for $9.99.