What Would a Literal Day Without Women Do to the World? | The Mary Sue

What Would a Literal Day Without a Woman Do to the World? 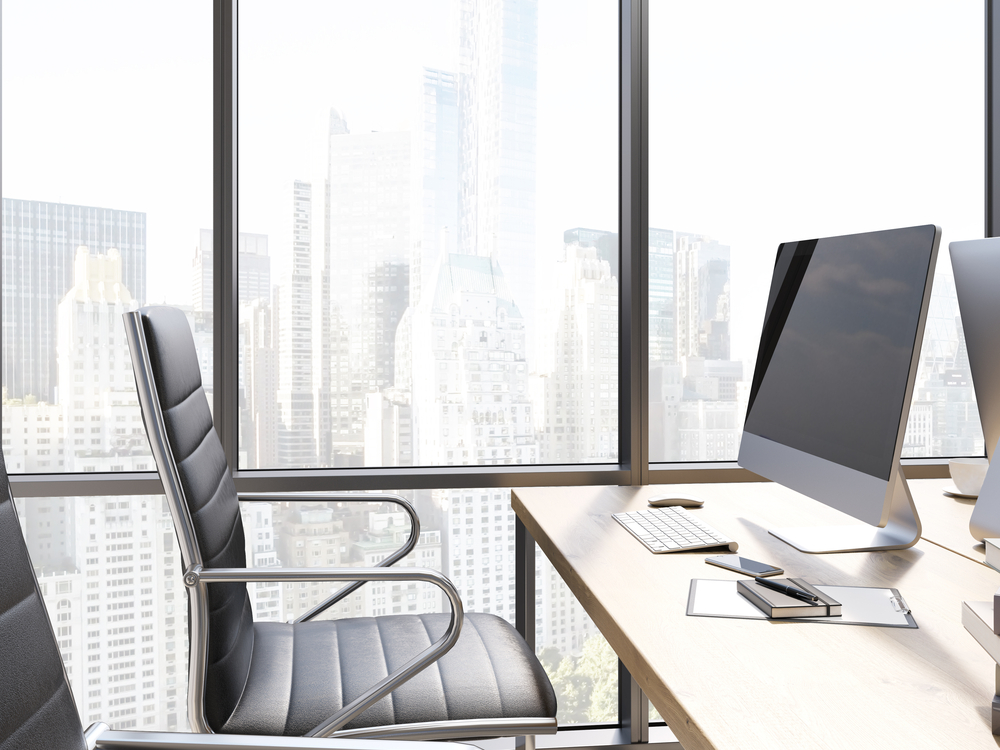 Today is supposed to be a “Day Without a Woman,” but whether purposefully or due to circumstance, not all women nationwide, let alone around the world, are participating. While today’s events are still having an impact, it’s also a good time to talk about just what would really happen on a literal day without a woman.

Aside from the world just becoming terribly boring and losing out on fantastic voices for a day, many parts of society would just fail to function. Time has a solid breakdown on just what this would mean, but we already know that, on average, women still take care of more of the household duties and childcare than men (despite being nearly half the workforce …), so that would all need some attention. Speaking of childcare, the education system doubles as that for at least part of the day for most people, and more than 75% of public school teachers are women. Even today, some school districts have been forced to close due to their teachers striking, which makes it easy to imagine what would happen if every woman were out of the picture for a day. It would just be Lord of the Flies out there.

We’d also lose that almost-half of the workforce—including the bulk of several fields from dental hygienists (96% women) to accountants (60% women)—more than half of college students (about 55%), and median earnings would go up. Yes, in this hypothetical scenario, people would generally be making more money, but that’s only because in the real world, the wage gap still exists between women and men, and women also work significantly more minimum wage jobs than men (almost 66%). We’d also lose over half of volunteer workers, heavily in areas like food distribution that tend to have more women in their volunteer ranks, and about a third of doctors—again more heavily affecting specific fields, with over half of psychiatrists and 75% of pediatricians vanishing.

All that, and we’ve certainly only scratched the surface of the things that would go awry (this website would just actually implode, for instance), and just in the United States.

Still, the argument we consistently run into when discussing things like this is the old, “The world would fall apart without men, too!” But the people who like to trot out that sentiment any time women stand up for themselves miss the fact that that’s obvious. Men aren’t unsung heroes. They’re not lacking for recognition or respect. We’re not ignoring that so much as taking it as a given and asking that women get that same recognition, for which they are still sorely lacking in our society. Throughout history and up through the present, women’s accomplishments have been both overlooked and outright attributed to men instead.

That’s what a day without a woman does; it takes women, who don’t get the recognition they deserve, and makes their contributions impossible to ignore in their absence. We’re lucky today is only a demonstration and not the real thing, and hopefully it helps everyone rethink how we can rectify the imbalance.

A Day Without A Womannolite te bastardes carborundorum