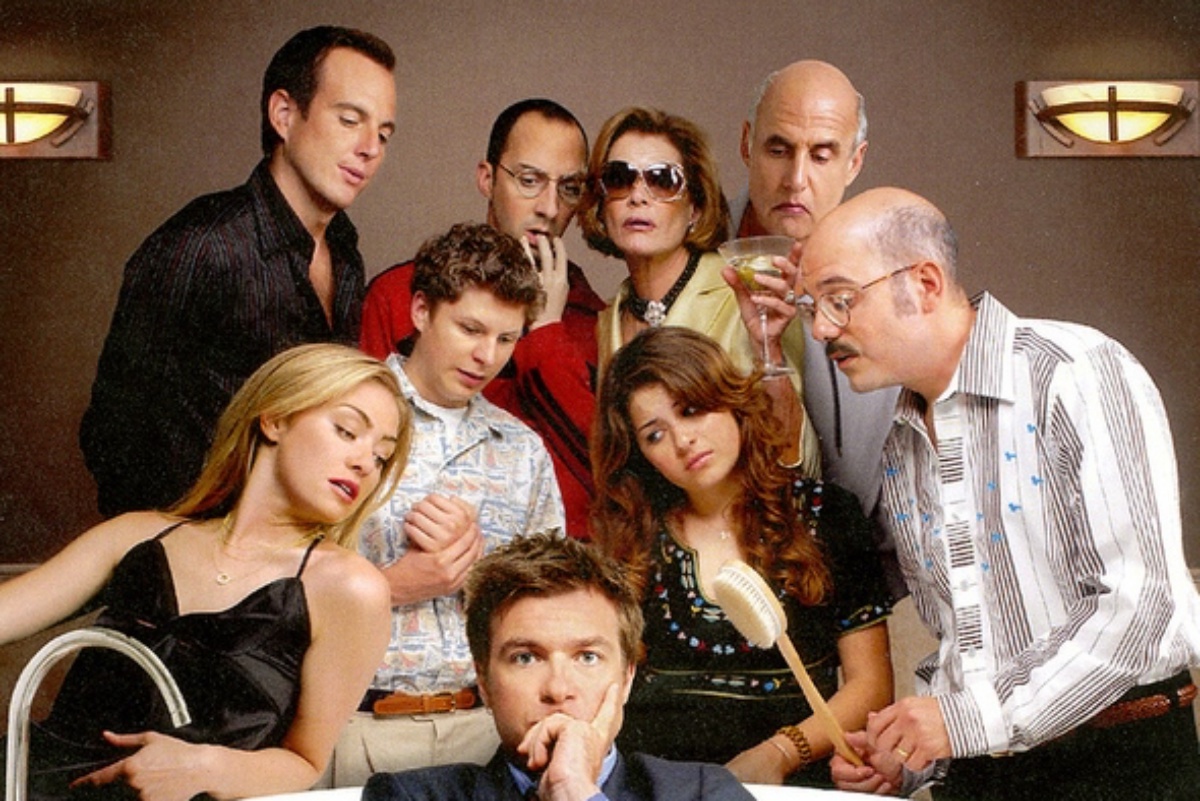 [Updated to reflect that yes there is going to be a 5th season of Arrested Development that is supposed to come out this year.]

David Cross is standing behind his tv father-in-law, Jeffrey Tambor, in light of harassment allegations.

For those unaware, Tambor was accused by his assistant, Van Barnes, and Transparent co-star Trace Lysette of sexual harassment, assault, and other humiliating abuses. Tambor denied the accusations and there was an internal investigation conducted by Amazon. Jeffrey Tambor was officially ousted from his Emmy-award winning series, Transparent last week.

Yesterday, amNY reported that Tambor’s Arrested Development co-star, and on-screen son-in-law, David Cross, told the outlet that many members of the cast “stand behind” the actor and are hopeful he will return for the upcoming fifth season.

“I can’t speak for everybody, but I know there are a number of us who stand behind him,” Cross said, “from the limited amount we know, we stand behind Jeffrey — and I am one of them.”

When specifically asked if the accusations against Tambor would impact his ability to work on Arrested Development, Cross said: “I certainly hope not. I doubt it, but I don’t know. I’m not in those offices or making those decisions.”

It is important to note that David Cross has had his own harassment claims by Charlyne Yi who claimed that he made racist comments towards her saying “What’s a matter? You don’t speak English? Ching-chong-ching-chong.”

“I can tell the difference between this man making a joke vs condescending me,” Yi wrote on her Twitter threat. “This happened 10 years ago and I sure as hell hope he’s changed (or at the very least, he’s scared enough to not be his racist self)…it is very uncool that a 40+ man was being racist towards me, being a young 20 year old woman who was clearly on the verge of tears from his first racist comment.”

If Jeffery Tambor is brought back in the upcoming season of Arrested Development, I’m sure it will be rife with controversy. However, I wouldn’t be surprised because, again, despite male celebrities claiming that everything going on now is a witch hunt it has not stopped men from getting work.

Plus, I would like to know who these other co-stars backing Tambor are. Let’s just get the purge going!