DARPA Wants Self-Destructing Gadgets in the Style of Inspector Gadget 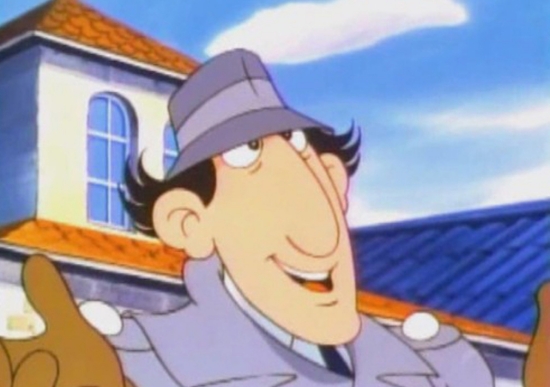 Technology is becoming an increasingly useful and relied-upon tool in combat and other areas of defense, but keeping our gadgets out of the hands of our enemies is also a challenge. Things can get dropped, lost, or stolen, and if that happens DARPA wants to keep our technology from falling into the wrong hands — by having it self-destruct. This post will self-destruct in five seconds. Just kidding, it won’t. At least not until DARPA gives us the technology to do so.

DARPA hopes to make self-destructing technology a reality through a project they’re calling Vanishing Programmable Resources (VAPR). Right now VAPR is just in the stage of DARPA saying, “Hey, wouldn’t it be neat if we had gadgets that self-destructed?” They’re currently calling VAPR a research project, but it’s essentially just on their wish list. That could soon change though.

Next month DARPA will hold a Proposer’s Day on February 14th where they will outline the details of what they want from VAPR to technology companies, universities and even other government agencies. The idea is that these groups will begin research into the key areas required to make VAPR a reality and come back with possible solutions.

VAPR gadgets would still need to be as durable and reliable as their non-self-destructing counterparts when they’re in use, but be able to be triggered somehow to degrade to the point of being useless if they fall into the wrong hands.