A Dick Pic is Forever: Saving SnapChat Photos for Posterity Just Got Even Easier 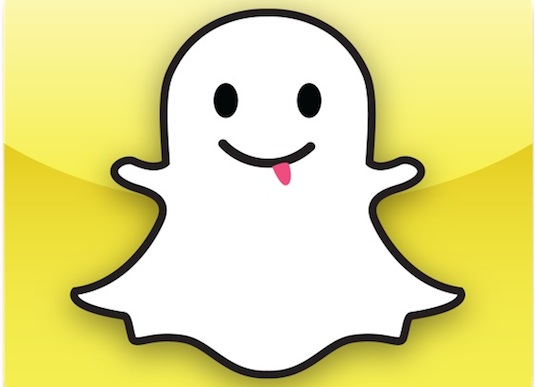 What do a diamond and a picture of your naughty bits have in common? If you answered “They’re both romantic things to give to your sweetheart,” you are wrong. If you said “They will be around forever,” though — you’re right! That’s because a new workaround for SnapChat — the mobile service that lets you send a photo message that will delete itself, Mission Impossible-style, just seconds after being received and has thus become a great way to send photographs of your genitals to other people — makes it way easier for recipients to save those photos until the end of time, or at least until the person who sent it to them in sophomore year tries to run for Congress.

The new workaround exploits Snapchat by letting recipients short circuit the app’s ability to notify someone when a screenshot has been taken of their Snapchat photo. Usually, if you take a screenshot of a Snapchat photo, the person who sent it is notified, presumably so they can begin begging you not to share that picture or their genitals with all of your friends. University of Michigan student and web designer Raj Vir, though, found a new security loophole that allows users to short out that notification — on an iPhone, at least — by double tapping the home button on your phone to bring up the multitasking bar immediately after getting your screen grab.

Ta-da! Now you have a photograph of someone’s junk on your phone that they thought had disappeared. Good for you, I guess? Now you can just sit back and hope that person is worth blackmailing one of these days.

We’d like to think that continuing developments like this — it isn’t the first time that a security exploit has allowed people to hang onto sensitive photos from Snapchat, though it is the easiest way we’ve seen — would put the kibosh on this whole ‘sexting’ thing. First off, because it’s getting tiresome hearing people who sent photographs of themselves in states of undress act as if they’re somehow surprised the Internet is a thing when those pictures show up somewhere else. A very close second, though, is the fact that we’re just old-fashioned folks around here, who believe in God, country, and showing our genitals to one another in person. That’s what made this nation great.

Here’s what we here at Geekosystem use for a rule of thumb for behavior lately — if you put something on the Internet (and yes, other people’s phones count as the Internet now, because duh), there’s a good chance it will be there — or at least accessible from there — FOREVER. Like until the stars blink out in the sky and past the heat death of the universe forever. So if you don’t want something — like a picture of your swimsuit area, just for example — on the Internet forever, don’t post it on the Internet. This isn’t rocket surgery, folks.