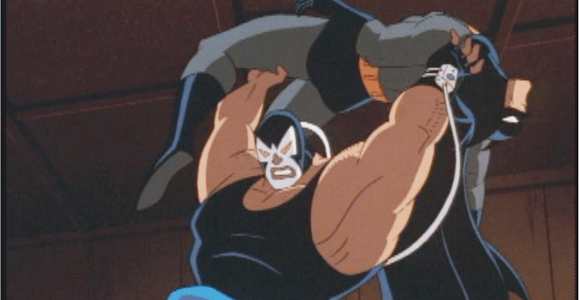 One of our favorite animated series of all time is Bruce Timm’s Batman: The Animated Series, so you can imagine our utter joy when we found out someone had done a mash-up of B:TAS with Christopher Nolan’s The Dark Knight Rises trailer. We didn’t think anything could top The Lion King Rises but well, Batman always wins. Hit the jump to watch the most appropriate mash-up pairing you’ll ever see.

The creator also made one for TDKR teaser trailer as well.