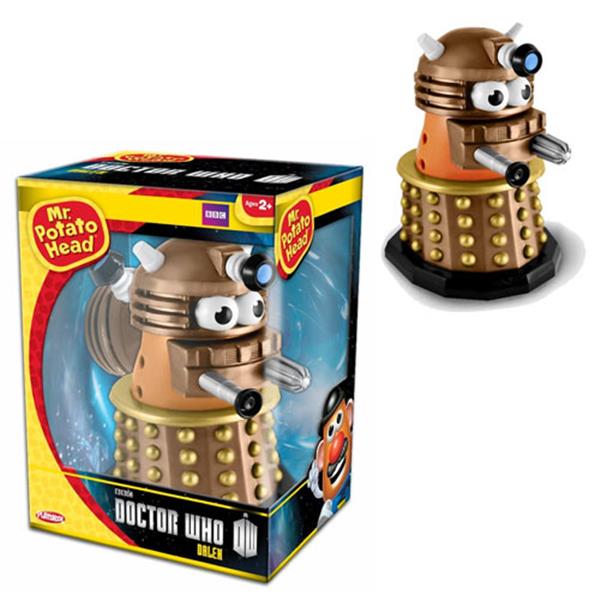 Insert your own potato-related Dalek pun here, because I have to go… do… something else.