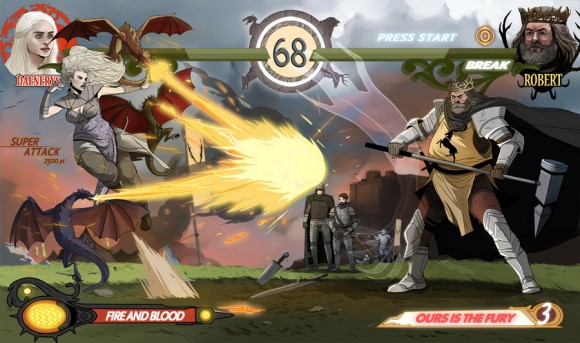 TAKE MY MONEY! Unfortunately, this image is not a concept shot from an actual Game of Thrones fighting game but an illustration by Roberto Flores. “Your Warhammer is no match for my children, Usurper!” Hit the jump for Round 2, Tyrion vs. Cersei!! 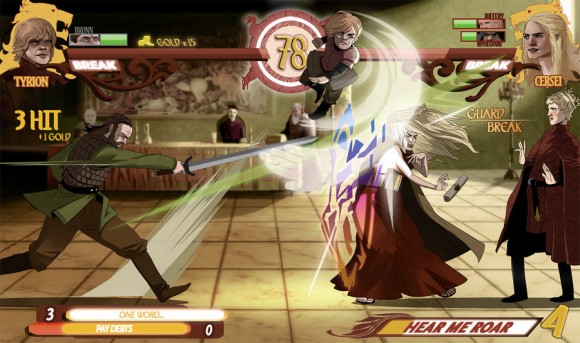 Round 1 was Khal Drogo vs. Robb. Check out more of Flores’ art on DeviantArt.