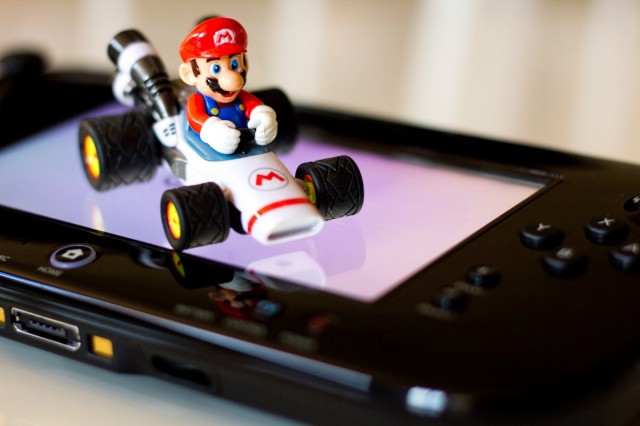 As if trouble with low sales and lack of third-party games weren’t making the first year of the Wii U unpleasant enough for Nintendo, there’s more bad news. Nintendo of America‘s complaint to the World Intellectual Property Organization to acquire the domain name WiiU.com, which was filed in February, has been denied.

The domain name was first registered in 2004, before the Wii U or even the Wii existed, but that’s not surprising; some people realized years ago that short domain names would be in demand and registered as many as they could. Nintendo had to pay a sizable amount of money for Wii.com back in 2006. To make this even more embarrassing, the wiiu.com domain name was up for auction days before the claim was filed and then removed — Nintendo could have saved a lot of time and money by buying it then.

It’s not clear why Nintendo failed to win the case, and the WIPO’s case summary doesn’t say much. It might have had to do with the fact that Nintendo filed it months after the console entered the market and long after they came up with the name. Microsoft is in the process of acquiring the domain XboxOne.com, but started doing so shortly after its official announcement of its next-gen console’s name. (Let’s see if they try to get Xbone.com too.)

Today, Nintendo’s official statement on the topic, received by Kotaku, simply said, “We are continuing to review our legal options.”

Visiting the site now will take you to the familiar barrage of advertisements on unused webpages. The owner of the domain is private and might not be the same person who registered it in 2004, but whoever they are, they’re probably making a fair amount from misdirected Internet users and stand to make a whole lot more when Nintendo buys the domain.

UPDATE: The WIPO decision is now available. Apparently, the original use of the wiiu.com name was a business venture called “We Invest In You” that never panned out, so the panel decided the owner doesn’t entirely lack the right to the name, and that its continued renewal of the domain after the Wii U was announced wasn’t enough to make it “bad faith” cybersquatting. WIPO also rejected the counterclaim that Nintendo’s attempt to get the domain was “reverse domain name hijacking”.

(via Fusible, image via FaruSantos)