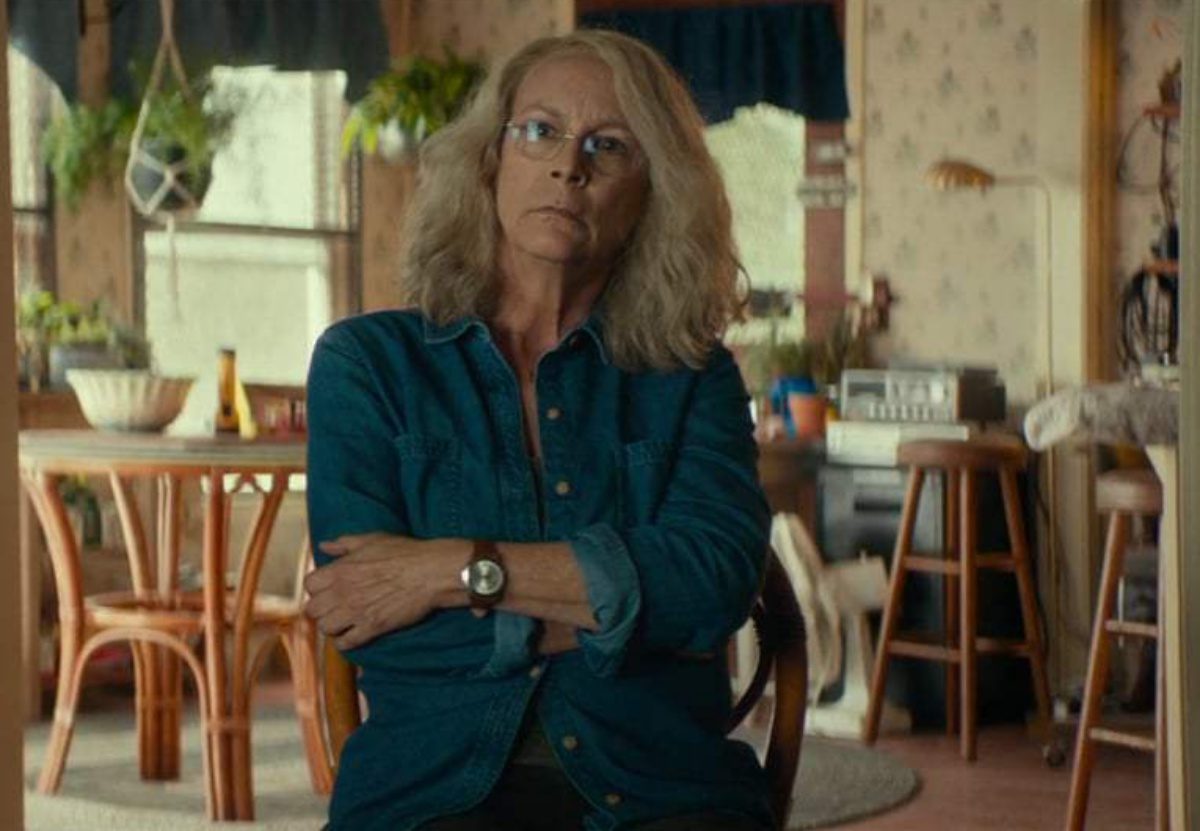 Cue some stressful and increasingly frantic synth music: Halloween, with its amazing box office numbers, has broken some records. They made a killing! They slashed their competitors! They’re rolling in that David Gordon Green! The box office was looking sharp after going under the knife! (Is this what you want? IS IT.)

Reports state that the sequel to John Carpenter’s 1978 film earned $77.5 million, making it the franchise’s best opening, the second-best start for an R-rated horror film (right behind It), and the second-highest debut for an October release (behind this month’s Venom). On a $10 million budget, the film earned a total of $91.8 million, including international openings. Producer Jason Blum was thrilled, saying, “I am enormously proud of this film.”

Blum adds, “Halloween’ brings the franchise back to life in a fresh, relevant and fun way that is winning over fans and critics alike.” You can read our own Princess Weekes’ review of the film here.

Two of the most exciting milestones include biggest horror movie opening with a female lead and biggest movie opening with a female lead over 55. The latter is super, incredibly exciting, but I have to suspect that there aren’t very many of them: a report from the Center for the Study of Women in Television and Film last year showed that women 50 and older comprised of 13% of movie roles, and sole female protagonists only appeared in 35% of studio features.

This is to say: Halloween‘s success is a big deal and will hopefully show that audiences would love to see more female protagonists over 55, and more female-led horror, and more over-55-female-led-horror!

Jaime Lee Curtis, who returned to the iconic role of scream queen Laurie Strode after starring in the original 40 years ago (not counting the three other sequels she appeared in before), took to Twitter to celebrate and added the hashtag #WomenGetThingsDone.

Honestly, I think Jamie Lee Curtis should absolutely boast forever about this. I hope she never stops pointing it out. Director Ava DuVernay was all for it: