Don't hold your breath hoping this is a publishing trend on the horizon. 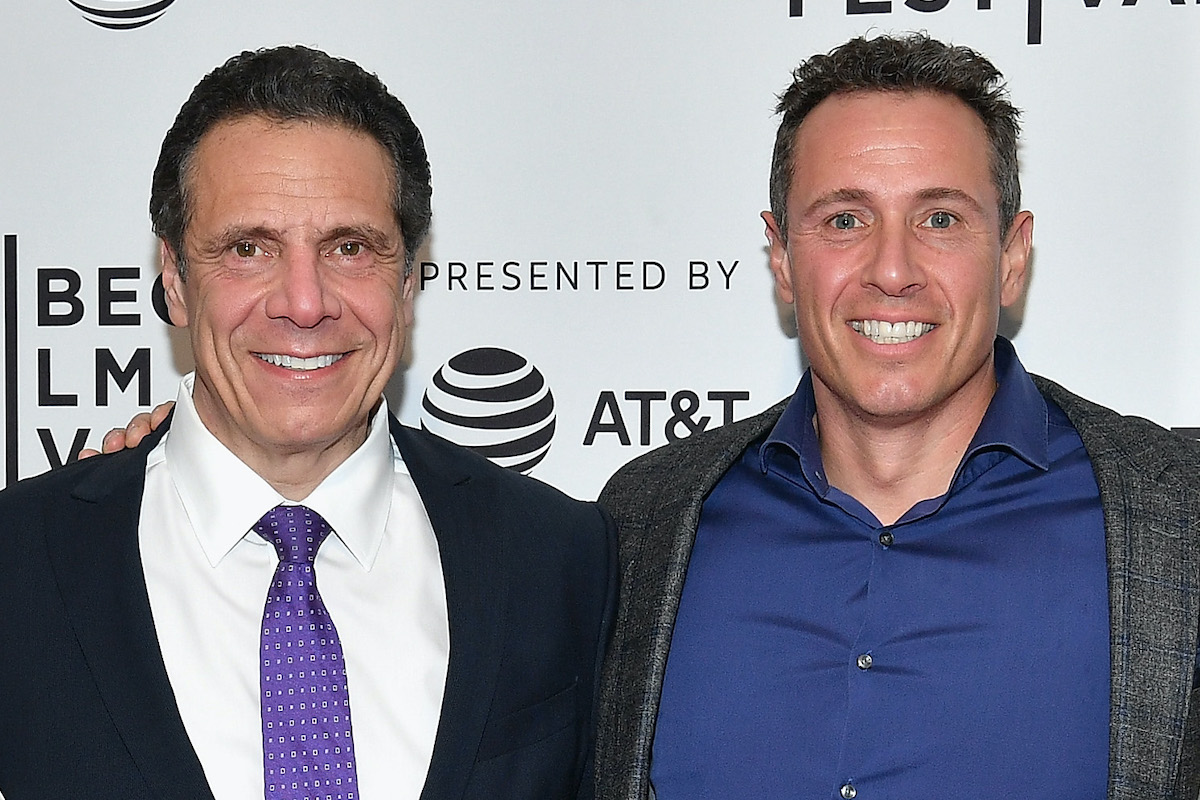 After documents from a state investigation of former Governor Andrew Cuomo‘s sexual misconduct revealed that his brother (and top host at CNN) Chris Cuomo used his position as an influential broadcaster to help Andrew, CNN put Chris Cuomo on leave and began an internal review. CNN’s internal review either found some courage or something way worse and fired Cuomo. One week after the initial CNN review began, The Wall Street Journal reports that HarperCollins is also distancing itself from this disaster.

HarperCollins’ imprint Custom House canceled production of Chris Cuomo’s 2022 book Deep Denial, which was described as an analysis of the harsh truths about America exposed during the pandemic and Trump’s term in office. Personally, I think a book exposing how New York state, for example, handled the pandemic—from tightly packed incarcerated people making hand sanitizer early on to fudging death numbers that took place in retirement facilities, and the push to cut state Medicaid programs leading up to the pandemic—sounds far more original and valuable.

Then again, like his role at CNN, Chris Cuomo would either fail to mention it or spin his family, particularly his brother in a positive light. What’s so strange and frustrating about this situation is how accountability (including the publisher’s side) is an outlier. For example, while the people accusing Andrew Cuomo of sexual harassment and other related crimes are enough to warrant the response it did, so are the massive deaths and corruption by Andrew Cuomo. It took Donald Trump leaving office for many to see this.

This is not censorship

The cancellation of this book by Custom House, a private business, is a shred of accountability for Cuomo and, really, just likely the right business move for the publisher. The market is already saturated with Trump analysis books, and after everything that’s happened, promotional opportunities for Cuomo would likely be pretty limited. The target demographic for such a book shrinks with every scandal from that family the last year, and this firing from CNN was the final straw.

Like social media platforms, book publishing is an influential microphone/soapbox, but it’s not censorship for them individual publishers to decide not to work with him. If anyone in the Cuomo family wants to print and market the book, they can front the cost.

It’s important to remember this is just a numbers game for Custom House/HarperCollins. Other journalists and TV personalities have received significant advances for their large followings, but that doesn’t always necessarily translate to book sales. (Like Piers Morgan’s 2020 book only, hilariously, selling about 5,650 print copies.)

Really, this should happen to more terrible people

In our discussion over the kerfuffle regarding Republican Senate Minority Leader Mitch McMconnell’s anniversary edition of his book, we talked about the redemption tour publishing provides to terrible people. Publishers (and their imprints) will fight tooth and nail in bidding wars to buy exclusive rights to tell-alls and other PR books from people who lie professionally. Publishers also fight for the rights of presidents who oversaw and approved actual war crimes like Crown Publishing (of Penguin) printing for George W. Bush and Barack Obama.

Even for domestic and civil rights issues, publishers fall short in acquisition while declaring a “commitment to change.” For example, Simon & Schuster employees called out and petition the publisher to withdraw from its two-year book deal with homophobic Mike Pence. Pence isn’t just a homophobe with a book deal; he actively works to roll back what few LGBTQ+ protections exist.

That won’t stop these same (big five) publishers from using #BlackLivesMatter as a marketing strategy or putting out rainbow-themed logos for pride month.