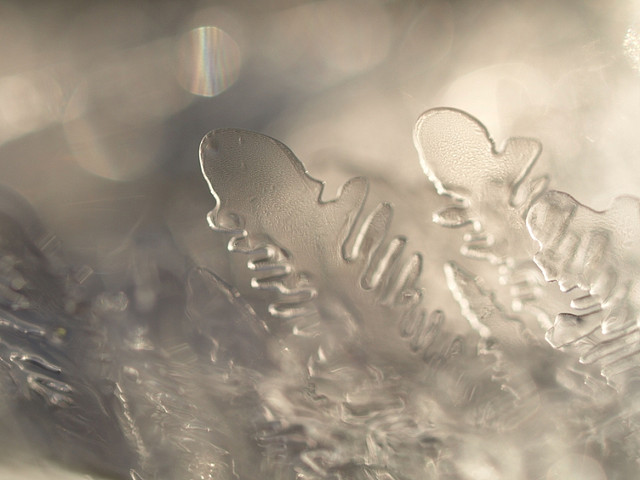 We’ve seen treatments with lasers, and treatments with tiny gold nanoparticles, but this is a new one on us: Secondary tumors that form in the lungs of cancer patients can now safely be killed using tiny ice crystals. Unlike other treatments, the process known as cryoablation has seen phenomenal success in a small-scale study, allowing patients to return home as soon as the day after their treatment. It is by no means a cure, but it looks like it has the potential to be a safe and reliable way to treat these types of lung tumors, and its future looks bright for more applications as well.

Cryoablation freezes the tip of a probe the size of a needle to as low as -100 degrees Celsius. The ice crystals that form around the tip kill the cancerous tumors while the healthy tissue that surrounds it remains safe. The probe is guided through a small incision in the skin to the location of the tumor in the lungs using medical imaging options like MRIs and X-rays.

The results of a study on cryoablation were presented at the 38th Annual Scientific Meeting of the Society of Interventional Radiology in New Orleans. The treatment has passed the first round of trials known as ECLIPSE (Evaluating Cryoablation of Metastatic Lung/Pleura Tumors in Patents — Safety and Efficacy) with astonishing results.

The process was tested on 22 patients with a combined total of 36 tumors who were given 27 cryoablation treatments. At a three month follow up, all of the patients’ tumors remained dead. At six months, five of the 22 patients’ tumors were examined and found to still be dead. The research is unclear on the status of the remaining 17 patients.

The researchers will continue to observe the patients in the study for five years to test the long-term efficacy of the treatment, but these early results are very promising. If this freezing technique catches on, then maybe Dr. Victor Fries will give up studying cryogenics and take up oncology, and future doctor’s appointments could look like this: 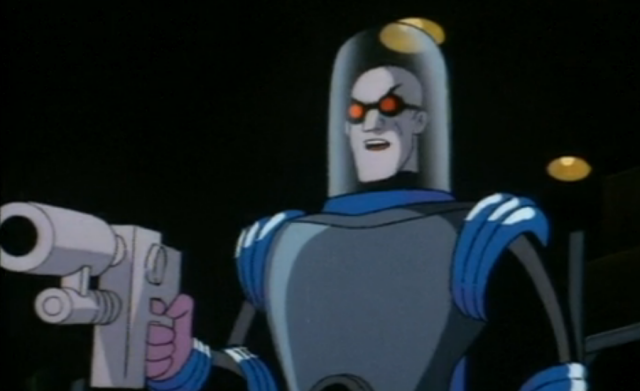 (via Society of Interventional Radiology, image via niddynoo and Warner Bros)