Night 1 of the Creative Arts Emmy Awards | The Mary Sue

RuPaul, 13th, and Samantha Bee Are Among the Winners From Night 1 of the Creative Arts Emmy Awards 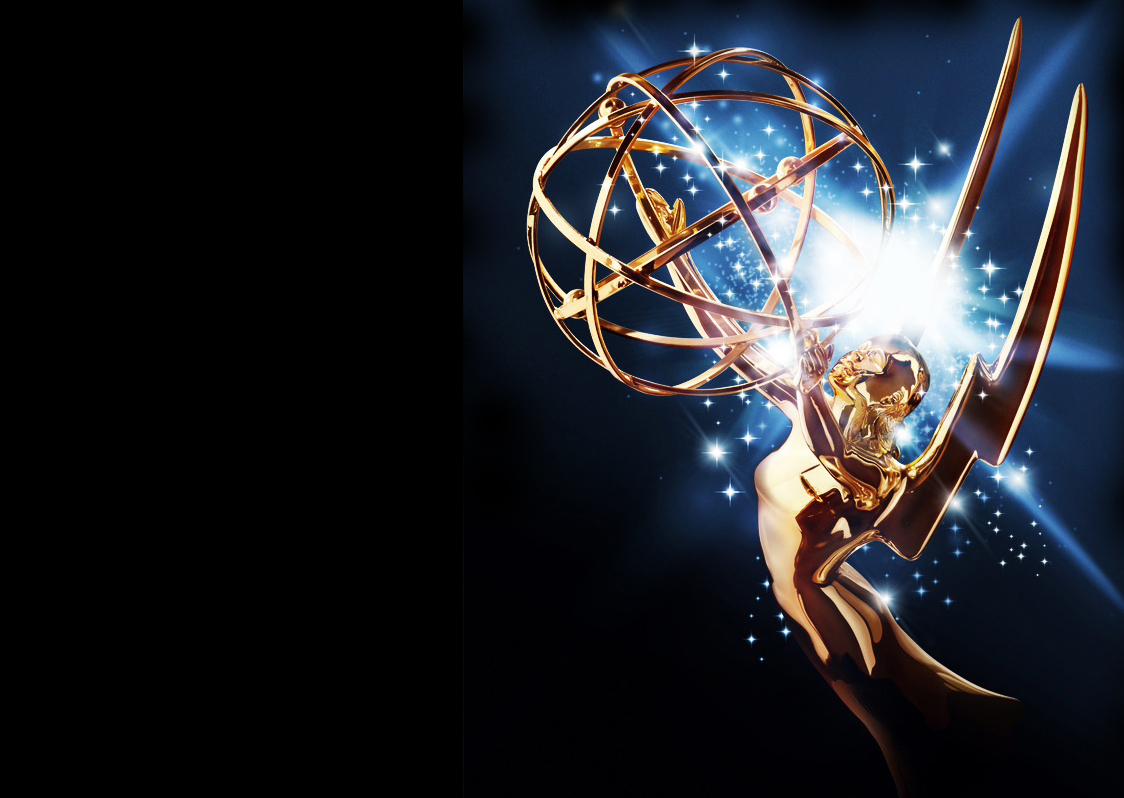 The Emmy Awards love to make their awards-giving process as convoluted as possible, and this year is no different. While the big-ticket Primetime Emmy Awards won’t be awarded until September 17, the Creative Arts Emmy Awards are being split up between two nights this weekend: Saturday, September 9 and Sunday, September 10.

Most of the Creative Arts Emmy Awards are for behind-the-scenes achievements in production design, casting, or cinematography, but they also include awards for documentaries, animation, and the “variety” category that encompasses series like The Daily Show, Last Week Tonight with John Oliver, and Full Frontal with Samantha Bee.

For comedy variety shows, Samantha Bee’s Not the White House Correspondents’ Dinner won for Outstanding Writing for A Variety Special, and Last Week Tonight with John Oliver won for Outstanding Interactive Program. Saturday Night Live took home Outstanding Makeup For A Multi-Camera Series Or Special, for the Alec Baldwin-hosted episode, which I can only assume was a tribute to Melissa McCarthy’s glorious return as Sean Spicer.

Below are some more of the key awards from last night. For the full list of last night’s winners, check out Deadline.

Outstanding Directing For A Variety Special
The Oscars

Outstanding Casting For A Reality Program
Born This Way

Outstanding Cinematography For A Reality Program
Born This Way

Outstanding Original Music And Lyrics
“Letter To The Free,” by Common, featuring Bilal, for 13th
(This leaves Common a Tony away from EGOT)

(Via Deadline and E!Online; image via ABC Television)