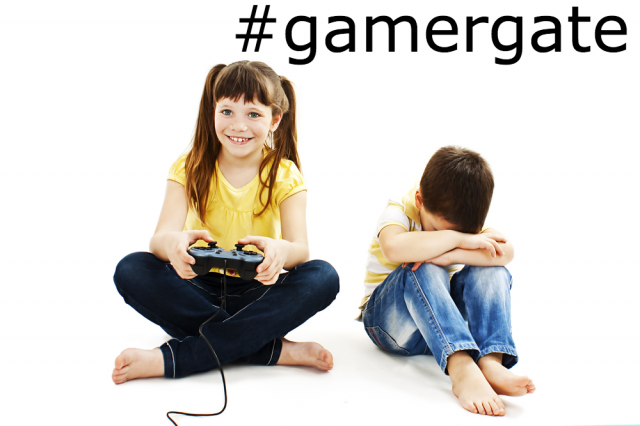 Billed as “by survivors, for survivors,” Zoe Quinn and Alex Lifschitz have launched the Crash Override Network, which is also billed as an “online anti-harassment task force.”

Here’s the rundown from the site itself:

Crash Override is a support network and assistance group for victims and targets of unique forms of online harassment, composed entirely of experienced survivors. Our network includes experts in information security, white hat hacking, PR, law enforcement, legal, threat monitoring, and counselling [sic]. Most, if not all, of our agents are former clients. Prior to formal launch, our trial runs had great success in helping victims lock down their information, prevent SWATing attempts, and feel like they were back in control of their online life.

Our network works preventatively and reactively, warning targets and working with them during episodes of harassment to keep them safe and provide them with the means to reduce harm and rebuild, as well as disempower their harassers. We understand that every cast of online harassment is unique in terms of its targets, aggressors, and circumstances, and that no one plan of survival is suitable for everyone. We instead work with clients to tailor a unique plans [sic] of action, informed by our own experience and prior success in the field.

I’d say this is most definitely one of those necessary things to have around, and I applaud Quinn, Lifschitz, and their team for putting this together. Also: Quinn and Lifschitz are running this with out-of-pocket funds. According to their twitter they aren’t taking donations at the moment but will make if known if they “choose to seek funding based on [their] future needs.”

In the past month we have prevented several potentially deadly SWATings and secured more people against hacking and doxxing attempts.

We hope to continue to help those who unfortunately find themselves targeted and unsure of where to find help.

And from someone who made use of their services:

8chan doxed me this week, and @CrashOverrideNW gave me advice and support through that. They’re good people who know their shit.

Quinn mentioned plans for this sort of thing in an interview with Bustle back in September. I’m happy to see it’s finally arrived.