The beloved Naughty Dog video game is coming to the small screen. 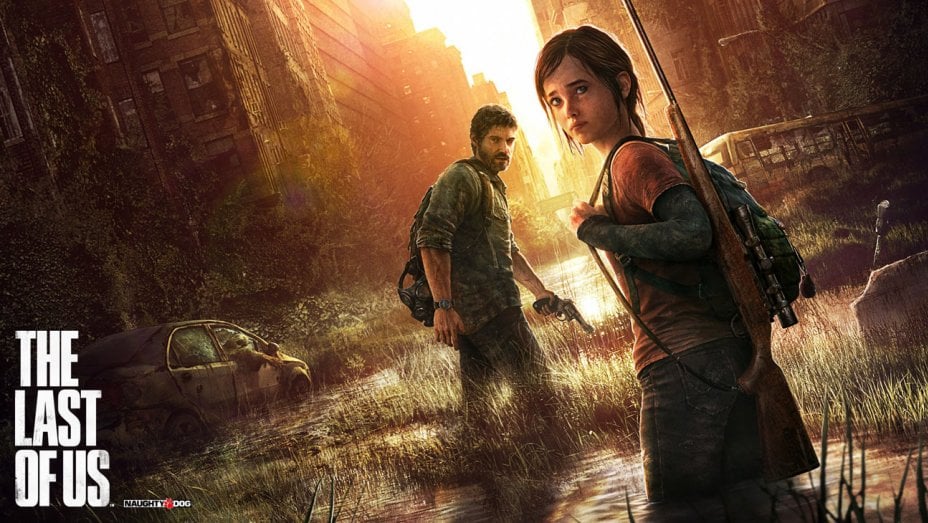 Fans were excited when HBO announced they would be adapting the beloved video game The Last of Us for a series. The show will be written and produced by Craig Mazin (Chernobyl) along with Neil Druckmann, the original creative director and writer of the game.

While details remain largely under wraps, Mazin discussed the process of developing Naughty Dog’s PlayStation game into a television series. As with all beloved properties, fans are naturally suspicious that the new series won’t be able to capture the magic of the game. These fears are doubly compounded with video game adaptations. After all, Hollywood is littered with dismal video game movies, dating back to 1993’s Super Mario Bros. flop. To date, there has never been a widely successful live-action television series based on a video game.

But The Last of Us is hoping to change that record by delivering a series with both the excitement and emotional depth of the game itself. Mazin, who was being interviewed for BBC Radio 5 Live’s Chernobyl Special, said “I think fans of something worry that, when the property gets licenced to someone else, those people don’t really understand it, or are going to change it, … In this case, I’m doing it with the guy who did it, and so the changes that we’re making are designed to fill things out and expand, not to undo, but rather to enhance.”

Maizn added, “We’re creating anew and we’re also reimagining what is already there to present a different format, … It’s kind of a dream come true for me. I’m a little bit scared because a lot of emotions connected to this game are rather intense. I think I’m probably going to go hide in a bunker for a while because you can’t make everyone happy!”

Emmy-winning director Johan Renck (Chernobyl) is on board to direct the pilot episode, and possibly more. Mazin has also confirmed that the character of Ellie will remain gay in the television series:

You have my word.

And while The Last of Us has a massive fanbase, the question remains: will audiences welcome another zombie show? AMC already has four separate series from The Walking Dead franchise, and there’s more streaming series like Z Nation, Reality Z, Black Summer, and Kingdom, as well as now-canceled series like Santa Clarita Diet, iZombie, and more.

And of course, there’s the lingering question of the pandemic. Will a post-COVID-19 audience even have an appetite for apocalyptic fare? Sure, horror and science fiction remain popular genres for escapism, but will The Last of Us hit audiences at a time of peak dystopia fatigue?

We’ll have to wait and see what the future holds for The Last of Us the series, but if the massive popularity of the game’s sequel is any indication, fans will still be clamoring for more Joel and Ellie.

Craig MazinHBOThe Last of Us