Could Game of Thrones’ Jaime Lannister Play One of the Gods of Egypt? 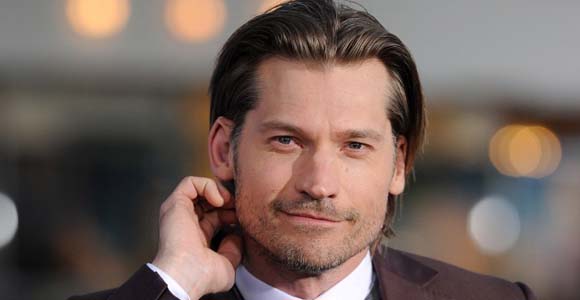 Insert joke about Nikolaj Coster-Waldau already being a god here. The Game of Thrones actor is in negotiations to star in Summit Entertainment’s Gods of Egypt. But which one would he play?

This is actually the first I’ve heard of this movie set to be directed by Alex Proyas (I, Robot) with a screenplay from Burk Sharpless and Matt Sazama. The Wrap gives this description and possible role for Coster-Waldau:

“Gods of Egypt” is set in ancient Egypt against the legendary world of great pyramids and sphinxes. Coster-Waldau would play Horus, the god of the sky, who teams up with a human thief and Hathor, the goddess of love, on a magical quest to avenge the death of his father, Osiris.

I’m being reminded of the French film Immortal which featured the Egyptian gods ruling over humans in the future. It also featured the gods with their animals heads and I have to admit, I’m really hope they go that route here. I also hope there’s some actual Egyptian actors starring in this film about Egypt.