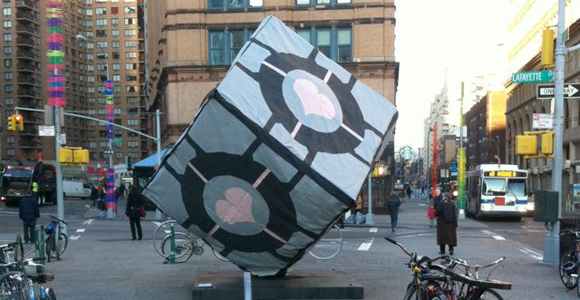 Apparently some pranksters CalTech thought it would be a fun idea to cover the Alamo sculpture in Manhattan’s Astor Place with a Portal Companion Cube outfit yesterday. They were 100% right. We’d like to see this kind of thing become a trend and have a few suggestions to offer up to you creative types. 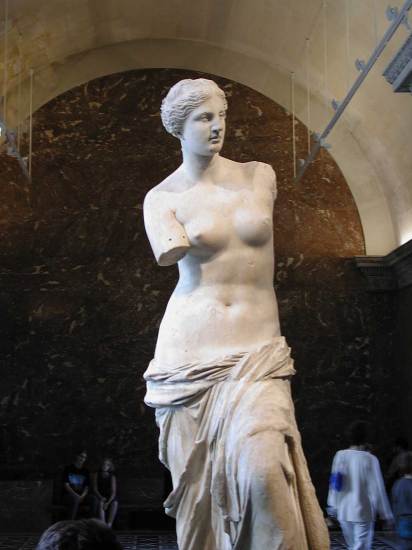 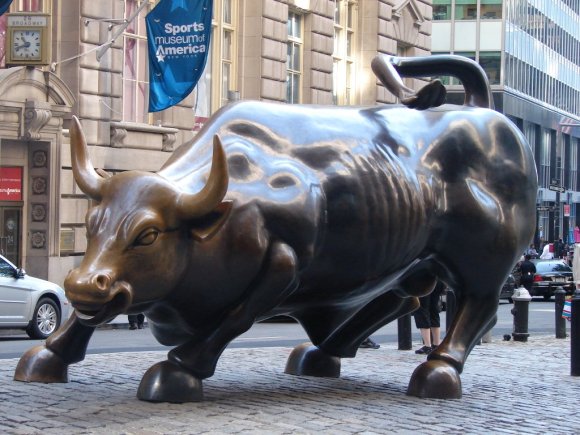 The Wall Street Bull should be dressed up like the Monopoly Man. 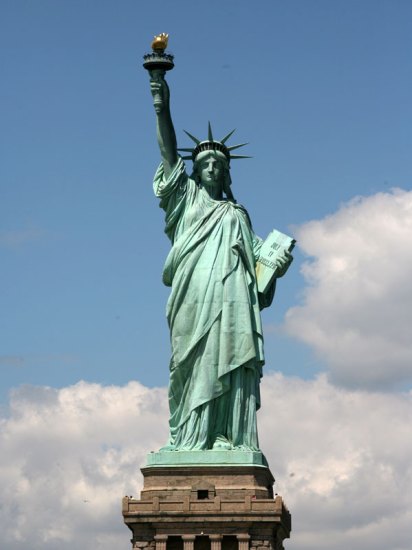 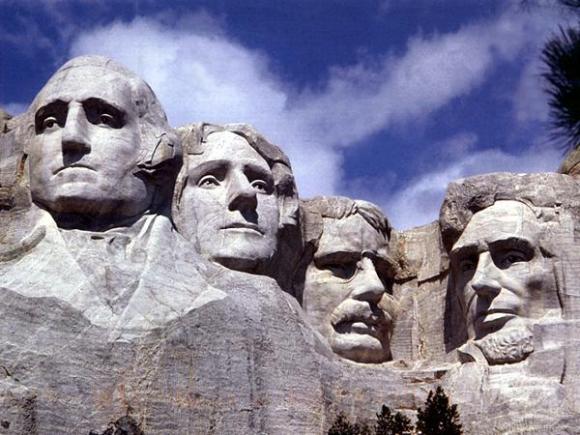 Washington, Jefferson, Roosevelt and Lincoln of Mount Rushmore could certainly be done up like Batman, Superman, The Flash and Green Lantern. 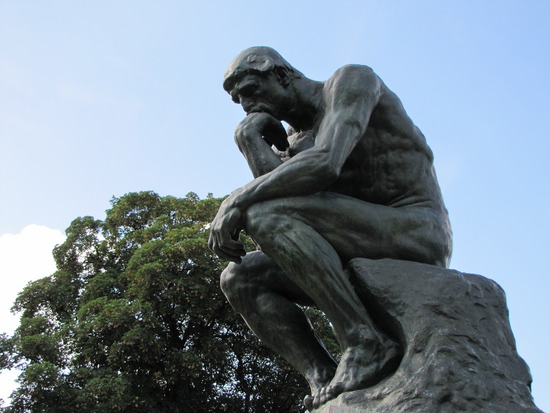 Rodin’s The Thinker absolutely needs to be a zombie eating his own hand. 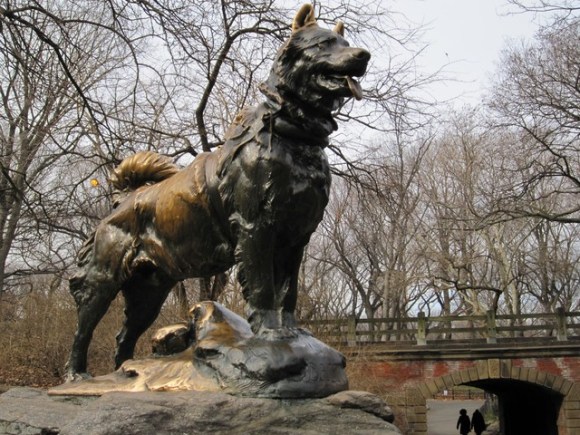 We totally think the Balto statue in Central Park needs to be dressed up as Amaterasu from Okami. It would even be gender-swapped! 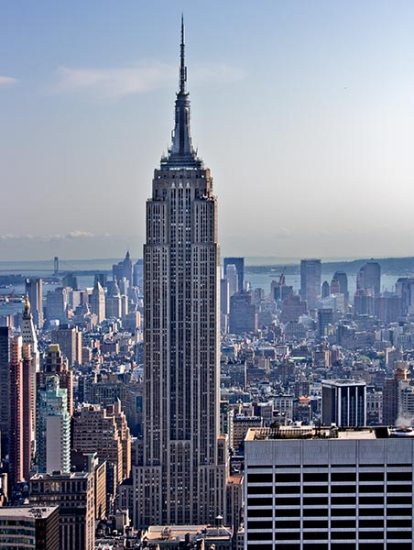 And will someone please dress the Empire State Building up like a TARDIS?