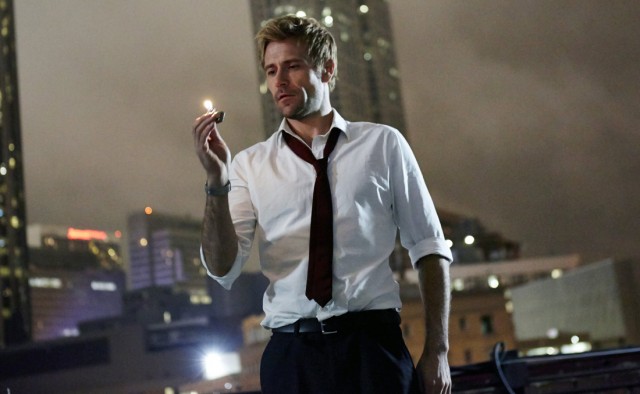 Share all your spoilery thoughts on the series premiere of NBC’s Constantine with fellow watchers in the comments. Try to refrain from chain-smoking.