Constance Wu Is Reinventing the Image of the Hollywood Everywoman 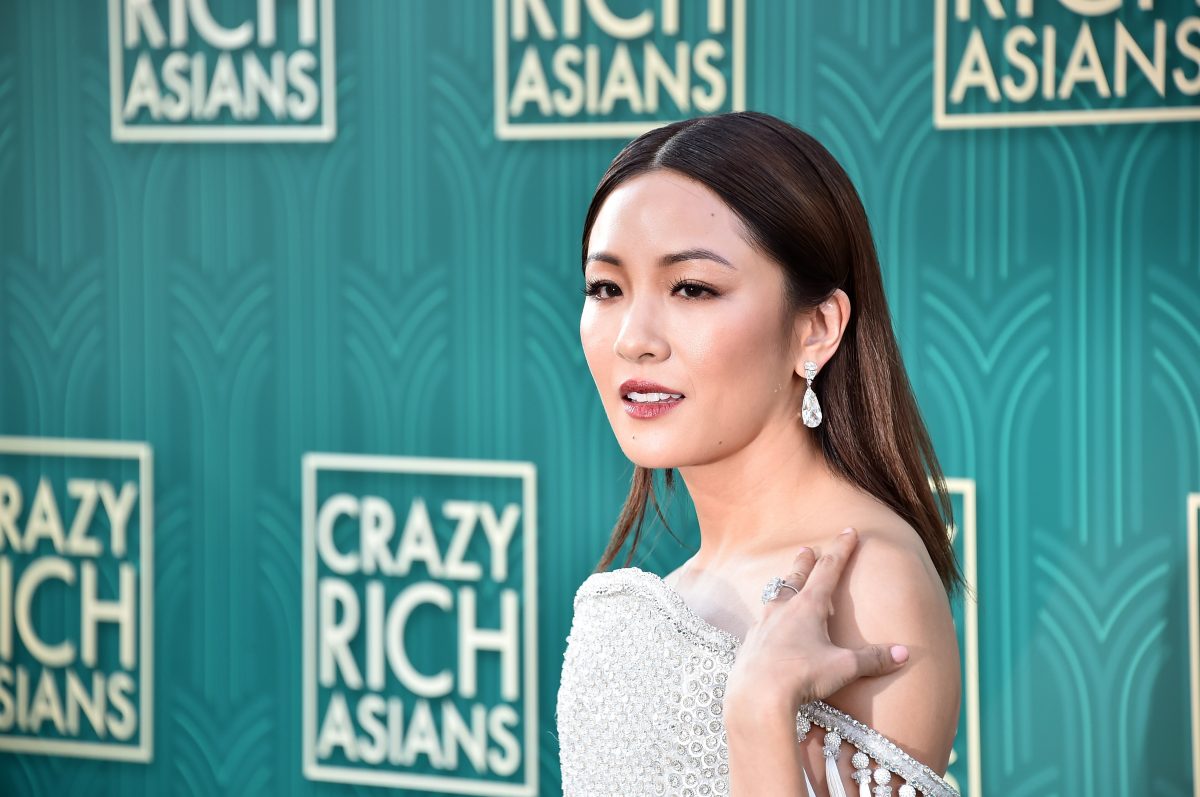 As someone with taste (mostly), I have been following Constance Wu since she was cast in the ABC family show Fresh off the Boat. She had easily the best character on the show with Jessica Huang, but in addition to being an amazing character actress, Wu has also been killing it in interviews since the beginning. One of the first things I remember her doing was refusing to do her Fresh off the Boat accent during an interview because “it’s not a trick.” From that moment on, I knew I stanned a queen.

In a new interview with The Guardian, Wu talks about being outspoken and how that has had repercussions for her career, but also the surreal nature of becoming one of the major faces of East Asian representation as an actress, mostly by just deciding to speak out when bullshit occurred.

“It’s really lonely,” says Wu in the piece. “In terms of a blueprint, a model, of doing what I’m trying to do … I don’t have that. I get really scared.” She mentions that agents and managers who may have pressured her to remain apolitical are no longer working for her or representing her. She also admits that a lot of the political statements she makes stem from impulsive reactions. (We know the feeling.)

That outspokenness has consequences in Hollywood, as she mentions that calling out Casey Affleck about allegations of sexual misconduct, when he was nominated for Manchester by the Sea, led to more blowback for her than for Affleck himself, who went on to win an Oscar for his role:

“People got mad at me. I have lost a lot of parts because of that and I probably will never be a member of the Academy … But that’s OK.” When I ask what it’s like to bump into the very stars that she has criticised, she laughs. “I love Scarlett Johansson,” she says. “I’m not blaming Scarlett. She isn’t out there like, ‘Let me go choose the part that’s going to make people mad the most.’ But the only way she’ll know that she’s doing that is if we begin a conversation and say, ‘It’s not your fault, but this is something that’s important to a population.’”

Through being outspoken and also taking roles that allow her to play outside of the traditional “type” Asian-American women get, Wu is allowing mainstream audiences to see how much about Asian culture they’re missing out on by keeping people in boxes. From deconstructing the “tiger mom” in Fresh off the Boat, to getting to play a Cinderella character in Crazy Rich Asians and playing a fun lesbian character in the romantic dramedy The Feels, she’s being allowed to show that the everywoman doesn’t have to be the white brunette or blonde who often gets cast in those roles.

Also at, thirty-six, Wu is doing this at an age where, young as it may seem, Hollywood very much starts phasing out female actresses. But Wu is only getting started, and with Crazy Rich Asians getting a sequel, we’ll be seeing her on the big and small screens for a while.