Congress May Relax Drone Regulations a Bit, but Not Much | The Mary Sue

Congress May Soon Relax Drone Regulations a Bit, but Not Enough for Big Progress 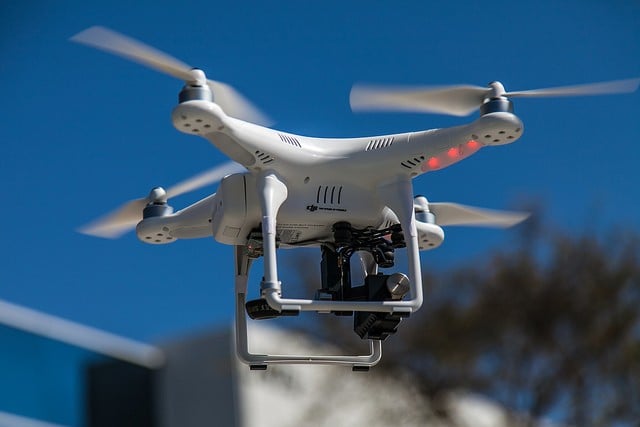 There’s a bill working its way through congress that would relax regulations on commercial drone use, but it’s less exciting/upsetting than it sounds, depending on your personal feelings about drones.

The AIRR Act (H.R. 4441) is mostly a reauthorization of the Federal Aviation Administration (FAA) and is intended to help modernize the Air Traffic Control systems in the United States. The FAA’s authorization is up in March, and the AIRR Act is currently working its way through committee in congress to renew it. However, an amendment, introduced by Rodney Davis (R) of Illinois, was added that would make the commercial flight of small drones, up to 4.4 pounds, legal without requiring the company running it to obtain a special exemption from the FAA.

However, though drones up to that weight can pack some impressive (and creepy, in the case of camera possibilities) capabilities, it’s not exactly going to allow Amazon’s drone delivery program to fly full speed ahead. Additionally, even the small drones that fit the requirement will still have to abide by existing drone regulations like steering clear of airports, not flying at night, and staying within the pilot’s line of sight.

That makes for some pretty limited applications and won’t lead to the nightmare world some have envisioned where drones are constantly spying on us or falling on our heads, but for anyone who might benefit from light drone use for a business purpose (or for the paranoid out there), it’s pretty good news.

(via The Verge, image via Kevin Baird on Flickr)