Computer Can Play Civilization After Reading The Instruction Manual 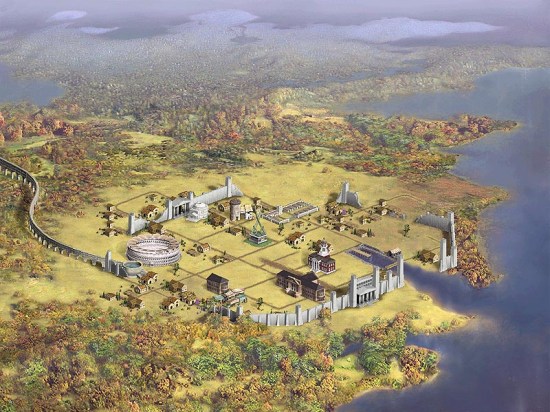 Scientists at MIT have undertaken the righteous goal of trying to raise computer literacy. No, not how many people understand and can use computers, but rather, how well computers can read. In their experiment, they “handed” a computer a copy of the instruction manual for the strategy game Civilization II , gave it ample time to read up (2 or 3 seconds if Short Circuit is any indication) and told it to start playing. Impressively enough, it proceeded to win 79% of the games it played, which is, according to my meticulous calculations, almost as high as a human geek.

This is a really impressive example of software that can be used not only to take in and parse text, but also put it into some sort of context and use it, instead of just storing it somewhere. That last bit is what will probably lead to the robot apocalypse. Civ isn’t a particularly simple game either, which highlights the computer’s ability to construct a pretty solid algorithm from words that were never intended for a computer. Also, it’s worth mentioning that the instruction manual must have been exhaustive and extremely well written in order to serve as an apt introduction of Civ to an entity that probably didn’t even know what a game was before it started reading. Props to you, manual writer, may your future projects not lead to robots learning how to effectively defeat humans 79% of the time.