The darkest timeline may have finally ended, but don't expect the new timeline to veer drastically. 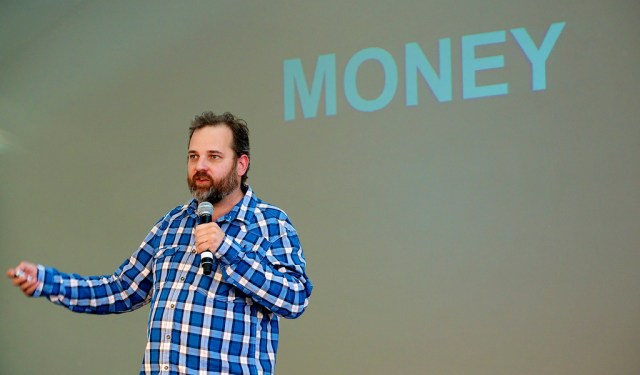 I continue to live in disbelief that Dan Harmon is returning to Community this coming season, but it apparently is happening. In fact, according to Harmon, they’re supposed to start writing this coming Monday. In order to prepare for this, he’s going to be watching the last season this weekend, and he’s “not going to be a jerk about it.” That seems… almost too fair.

This is according to a short interview with E! News at the ATX TV Festival this past Thursday:

“I am going to watch it I think when I get back on Sunday. I’m just going to sit by myself, pop some popcorn and watch it,” he says. “I’m not going to be a jerk about it. I know there were some great writers working on that show who bled with me for seasons one, two and three…the worst thing I can do is fart in their direction at all.”

So, yeah, it sounds like he’s not going to outright destroy any of the plot points offered up this past season, but he certainly doesn’t have to highlight them going forward. If there’s ever another paintball episode, it will be too soon.

Seriously, though: No more paintball. Please. I beg you.