Some of Comics’ Biggest Names Shout-Out Their Favorite Female Creators 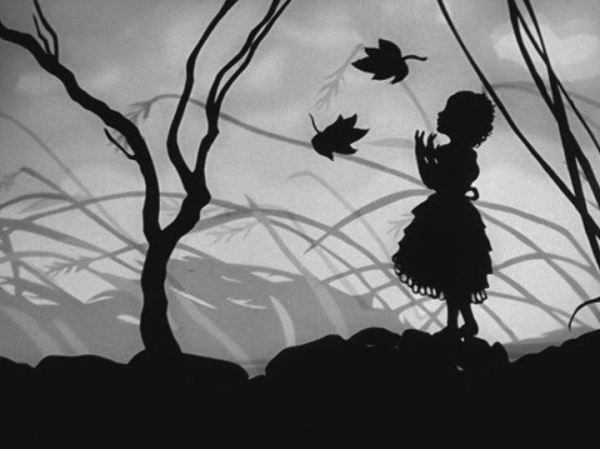 We talk a lot ’round these parts about how comics have a long way to go before there’s gender parity in the industry. However, we also love celebrating the women who are and have been working in the medium.

I had the chance to ask some of the biggest names in comics and animation who their favorite female creators were; women who aren’t getting enough attention, or women who deserve all the attention being heaped upon them. Some stayed current, while others went old-school. Here’s what they had to say!

Well, more contemporary [female] artists are already super-famous. More famous than me, even! Like, Lynda Barry and Kate Beaton, they’re already there. But back when I was growing up – and I don’t go back that far – what did I like when I was a kid? There was a creepy comic book from DC called Metamorpho. It was the creepiest thing. I go, This does not belong. It was right at the height of Marvel was trying to take over and DC was trying to catch up, and then there was this creepy, weirdly drawn comic that just doesn’t belong, and that’s why I like it. It took me years to find out that a woman drew it and co-created the character. Ramona Fradon – I’ve always been a big fan of hers. There was Marvel, DC, Mad Magazine, Archie Comics – you had everything going according to plan…and then Metamorpho came out. And I just went, This is nuts! And it was created by a woman. 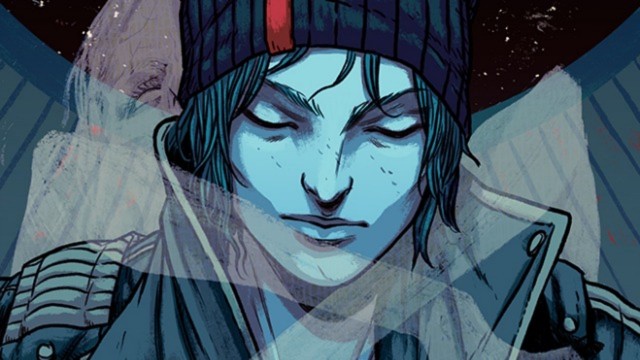 The Tamaki sisters – Jillian Tamaki is fantastic. Those cherubic ladies who do Lumberjanes – they just won the Harvey and they’re great kids. If you’re talking mainstream – Cloonan. Becky. She’s killing it on this book Southern Cross from Image. That’s three off the top of my head. Three of many at this point. 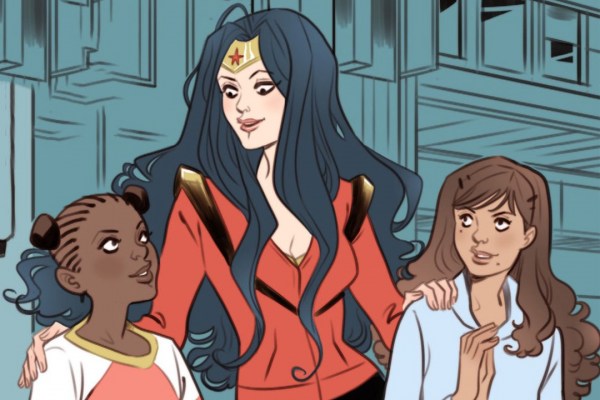 Oh my God, Marguerite Sauvage. She’ll never be able to get rid of me. I’m just a barnacle on her hull forever. Megan Hetrick, who I did my first book with at DC on Joker’s Daughter, and who has the new Red Thorn series, and she and I are going to be working together on a series coming out soon that I’m not allowed to talk about yet, but she is absolutely fantastic. This is the best time. I’m so lucky that now is the time when I get to have my career. 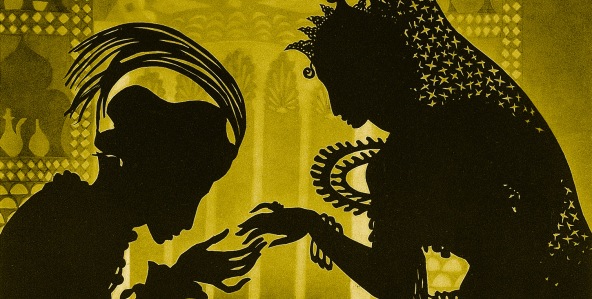 I’m really interested in Lottie Reiniger. She made pretty much the first animated film of all time in the early 1900s. It’s this style of really gorgeous cut-out animation based on shadow puppets. Prince Achmed was her film – the first animated feature film, and we referenced her art style pretty specifically in an upcoming [Steven Universe] episode called “The Answer.” She’s fascinating to me, because she was doing something when animation was so new that there really wasn’t a precedent for what it had to look like or be, and she invented something that’s never really been done again in that beautiful of a way.

So, if you’re interested in purposefully seeking out female creators to broaden your reading and viewing horizons, this list of recommendations from those in the know is a great place to start!