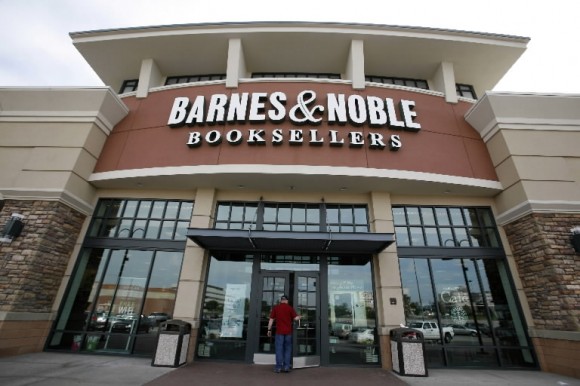 Come this June, comic books will be sold in Barnes & Noble stores, according to Bleeding Cool. Store employees have been told to make room on the magazine shelves for both “mainstream and independent titles.” (But mostly, comics that also happen to have movies coming out this summer.) So, what does this mean for small retailers and the inevitable switch to digital comics?

The store has already been expanding its offering of graphic novels and now that Borders has taken a tumble, this leaves B&N a big opportunity to snatch up a new market of comic book readers. But how “independent” will they go, and how graphic? (Since a retailer like B&N might consider comic books to be for a younger audience while its graphic novels satisfy its adult audience.) It’s unlikely that a big retailer like B&N will delve very deep into the comic book industry and that they’ll stick to less mature/obscure titles (since they already sell graphic novels), so maybe there isn’t too much of a threat to small retailers. (To say nothing of the comic expertise you won’t get at B&N.)

But what about offering comics on the Nook, which comes in color? The size isn’t really suitable, but will that stand in the way? Right now, it’s still a little clunky to read comics as they originally appeared on readers that aren’t quite big enough to show full page spreads. But that doesn’t mean someone isn’t trying to develop them as we speak.