We can’t imagine a single aspect of our lives where we wouldn’t want to follow the example set by Frank Castle.

Scans_Daily has a roundup of great comic book based de/motivational posters, four more of our favorites after the jump. 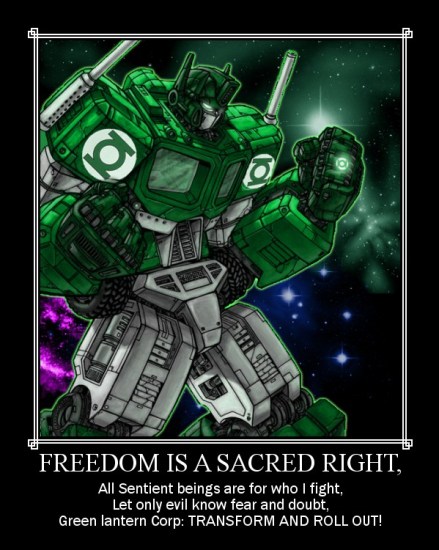 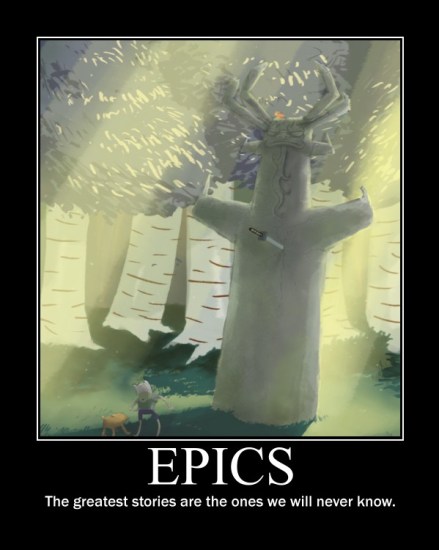 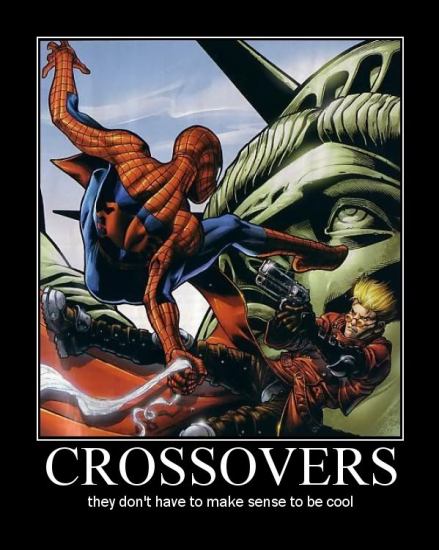 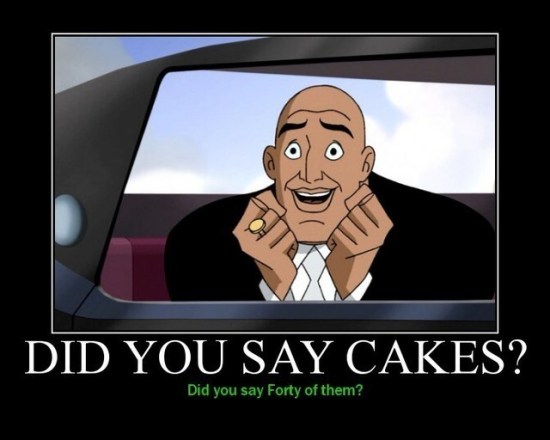 See the whole bunch at Scans_Daily.