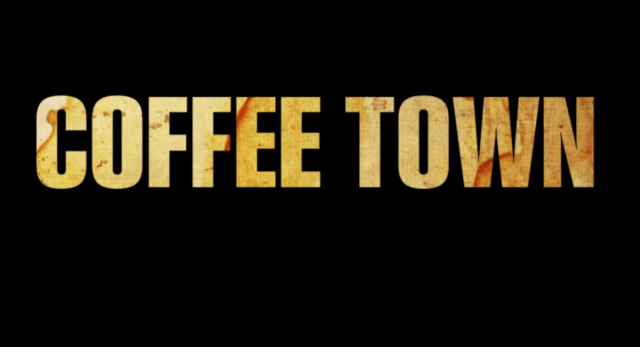 The upcoming film Coffee Town looks interesting, but more for its distribution model than its content. Coffee Town is CollegeHumor’s first venture into the world of feature film, and they’re exclusively using digital distribution and social media marketing. It’s a risky strategy, but I think it’s going to pay off for them.

CollegeHumor isn’t the first company to put a film out exclusively through digital distribution or only use social media marketing, but what sets them apart is that they’re uniquely positioned for this strategy to work. Any filmmaker can get their film online and create social media accounts for it, but what CollegeHumor has going for it is that it has an audience already in place.

They already distribute online content, and their social media presence is significant. At the moment they have more than 660,000 Twitter followers, and over one million Likes on Facebook. The choice to market through social media likely wasn’t made for entirely financial reasons. Traditional marketing of television ads and billboards is expensive, but in CollegeHumor’s case it’s probably not necessary. That site knows their audience, and they already have that audience’s attention.

The company could spend millions of dollars to try to tell everyone about Coffee Town, but why? They can tell the people who are the most likely to want to see it about the movie for free. It’s kind of brilliant. The strategy I mean. As for the film, here’s the trailer:

That seems like something the CollegeHumor audience would want to see, but I’m not sure about the broader appeal outside of that audience. I’m not trying to be dismissive of CollegeHumor or Coffee Town. They’re playing to their audience, and I think that’s genius.