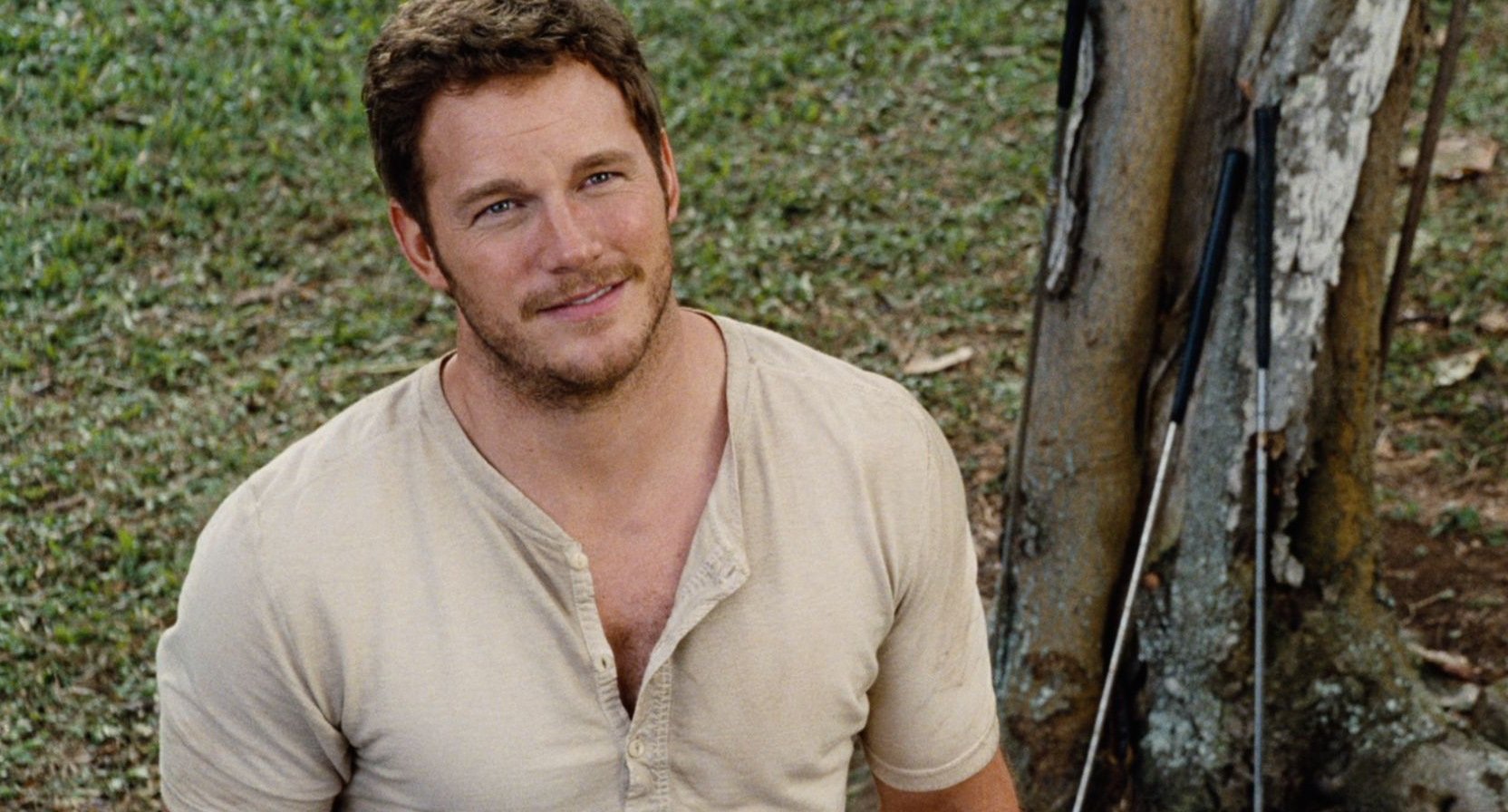 Back in April Joss Whedon criticized a Jurassic World promo clip, saying on his since-deleted Twitter account that the scene was “70’s era sexist. She’s a stiff, he’s a life-force – really? Still?”

Whedon later called his decision to share negative thoughts about another creator’s work “bad form” and “not what a gentleman would do,” but it seems like he and Jurassic World director Colin Trevorrow were actually on the same page. During an interview with BadTaste, Trevorrow explained that sharing the clip out of context was a strange choice on Universal’s part:

I wasn’t bothered by what he said about the movie and, to be honest, I don’t totally disagree with him. I wonder why [Universal] chose a clip like that, that shows an isolated situation within a movie that has an internal logic. That starts with characters that are almost archetypes, stereotypes that are deconstructed as the story progresses. The real protagonist of the movie is Claire and we embrace her femininity in the story’s progression. There’s no need for a female character that does things like a male character, that’s not what makes interesting female characters in my view. Bryce and I have talked a lot about these concepts and aspects of his character.

Trevorrow also addressed some of the harassment Whedon received over Age of Ultron:

[…] I was upset about people’s reaction to his film. Joss received an incredible amount of anger and vitriolic comments and he doesn’t deserve that, because if there is someone who has always paid due respect to the women of his movies that guy is Joss. I think he should be the last person in Hollywood to be accused of sexism and if you’ve seen something like that in his last movie it’s not his fault. We all know that Joss is too kind and polite to rise up and tell people to screw off, so I’ll do it on his behalf!

The clip’s implications for Jurassic World‘s overall feminism never concerned me (if anything, I was and am more offended by Whedon using his influence to tell women what they shouldn’t be attracted to), but it’s reassuring to see Trevorrow has taken concerns over sexism so seriously.

Trevorrow and Whedon both benefit immensely from Hollywood’s systemic gender bias, to the point where Trevorrow’s gender has won him films that a female director with similar prior experience would never be considered for. (Previously Trevorrow had only worked on indie features; his “big break” came when Brad Bird recommend him for the Jurassic franchise by saying “there is this guy who reminds me of me.” Dudes beget more dudes.)

Given his current position of influence, it’s nice to see Trevorrow taking concerns over sexism seriously, even when those concerns were initially voiced in a less-than-ideal way. Thoughts?