Scientists Use Coded Signals to Help Restore Sight in Mice 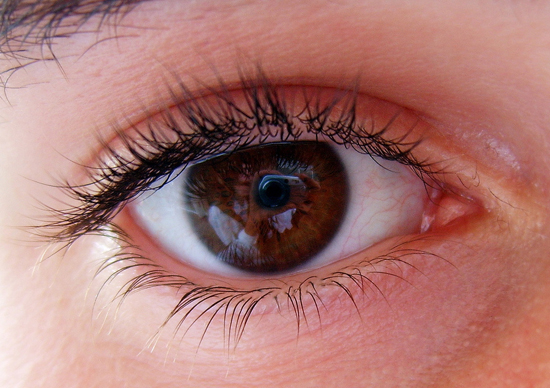 The retina is, basically, the tissue at the back of your eye that translates light into neural signals that your brain can understand. The degeneration of the retina can cause blindness; people can no longer discern the signals needed to see out of light. Previous experiments have managed to recreate what healthy cells might do in the retina, but they didn’t have the ability to effectively encode the light into signals. Two neuroscientists have crafted a prosthesis that has managed to do some of that lifting in blind mice that could eventually be developed for humans.

Previous experiments had gotten to the point where the retina would recognize the light, but it wasn’t exactly clear what was going on. Sheila Nirenberg, a physiologist, and her student Chethan Pandarinath, have crafted a device that attempts to bridge that gap by encoding the image before it reaches the retina. Essentially, it’s like moving the retina’s encoding process to the point before the eye actually gets the light.

First, they injected nerve cells into the retinas of their mice with a modified virus. The virus caused the cells to produce a light-sensitive protein that could trigger the nerve cells to send a signal off when light was seen. That’s when the special coding came in.

The pair tracked how a healthy retina responded to stimuli and crafted their coding based on those signals. If the nerve cells were having trouble translating light into neural signals, why not provide something equivalent to the process? After the images were coded, the mice could actually follow moving stripes, something that hadn’t previously been achieved in earlier experiments.

Encoding is currently being debated in general. Some scientists argue that the brain will adapt to raw images, while others insist the encoding is a necessary part of how we see. Either way, Nirenberg and Pandarinath’s method could see human trials within a couple of years, providing hope for everyone currently experiencing retina degeneration.