NYCC: Clementine, From Telltale’s The Walking Dead, Gets An Amazing Action Figure

Comes in both "Normal" and "Zombie Apocalypse Normal." 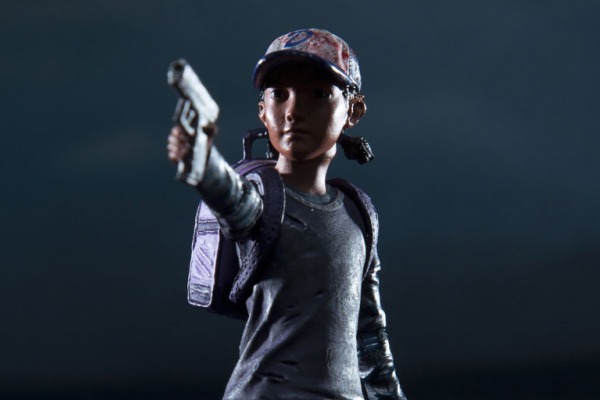 The 11-year-old star of Telltale Game’s The Walking Dead, Clementine, is the next bad-ass gal to get her own action figure. And if you don’t buy it—Clementine will remember that.

Revealed at the NYCC Telltale Games panel, the Clem figure will be released by McFarlane Toys, Skybound Entertainment, and Telltale Games sometime soon. Skybound said that Clementine is the figure they “get asked to make the most often,” which makes sense since she’s a playable protagonist from season two of The Walking Dead game.

The Clementine figure will come in two versions, clean and blood-spattery, and will include a backpack, pistol, and hammer for all your zombie-slaying needs. 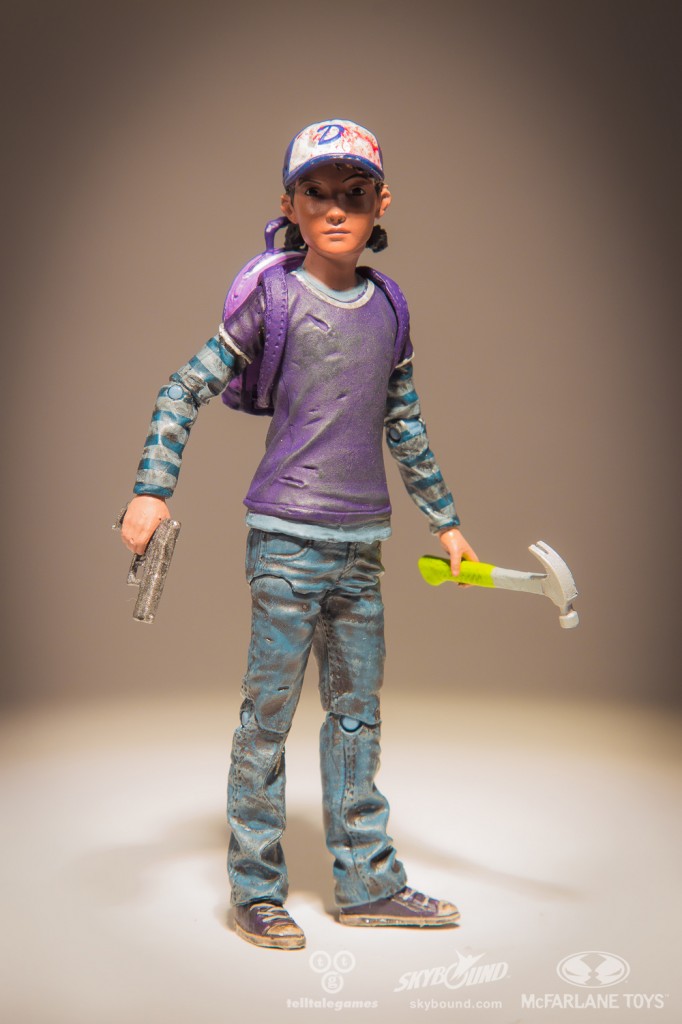 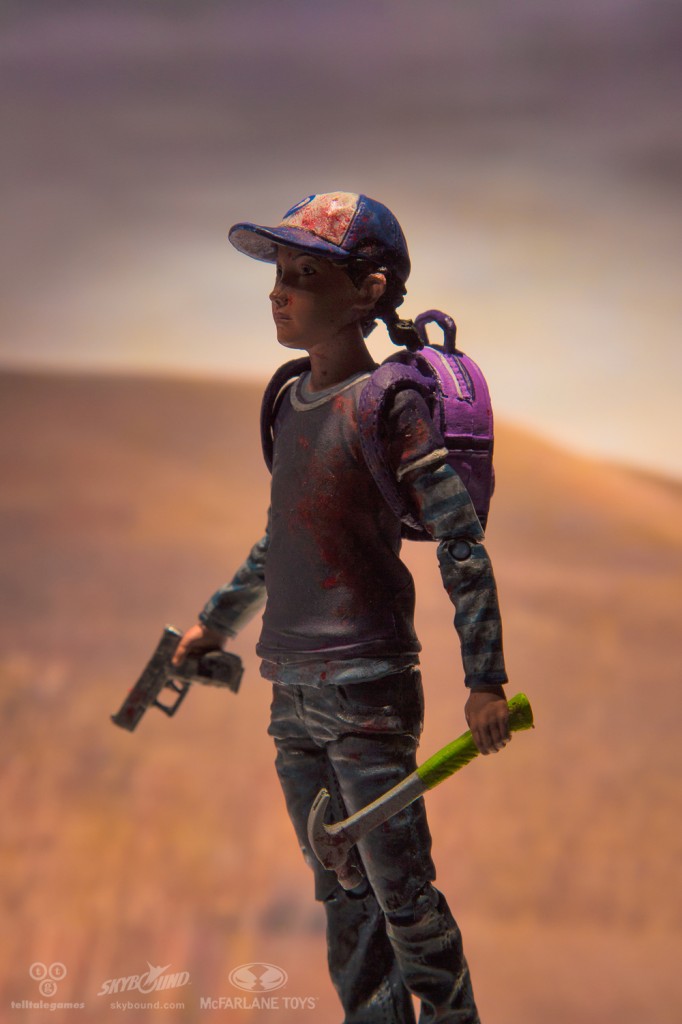 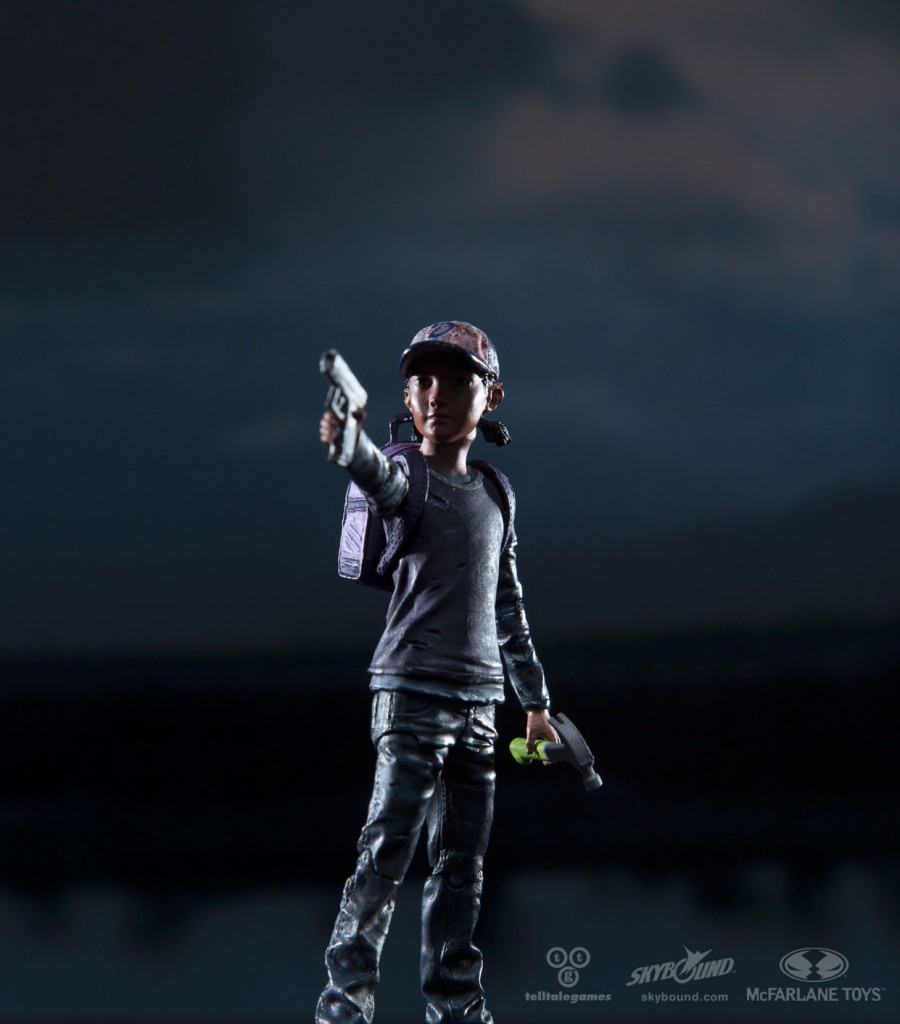