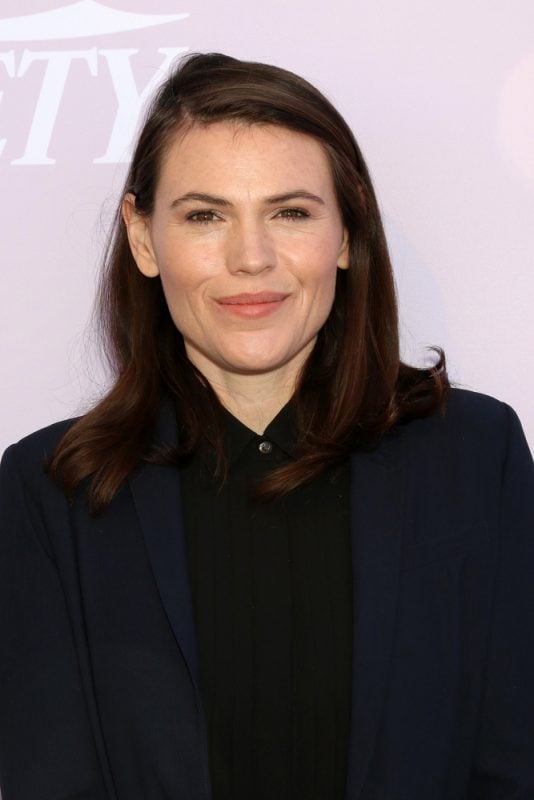 One of the great things about The Handmaid’s Tale getting a second season is that, in addition to expanding on the story told in the novel (Season 1 ends with the end of the book), there’s a greater opportunity for more awesome, female performers to get involved. In the first announcement of new casting for the upcoming season, we hear that Clea DuVall is joining this cast of badass women for Season 2.

You might know DuVall as an actor from her roles on Veep, American Horror Story, or let’s be honest, you’re still loving her from But I’m a Cheerleader. Or, you might newly know her as a director, as she made her feature directing debut last year with The Intervention.

On The Handmaid’s Tale, she’ll be playing Sylvia, Emily’s (A.K.A. the first Ofglen, played by Alexis Bledel) loving wife and co-parent to their young son. According to The Hollywood Reporter: “As the Gilead regime takes control of America, the family attempts to escape to Canada, only to confront more restrictions and obstacles.”

I love the flashback format of Handmaid’s Tale, because it allows us to go deeper and deeper into all these stories. Knowing that we’re going to hear more about Emily’s backstory is definitely a draw for me going into the next season, especially since she’s one of the few queer characters we’ve gotten to know in this world, and so far she’s been the one most directly punished for it. It’ll be nice to see her family life, and a little of what her story was before all that.